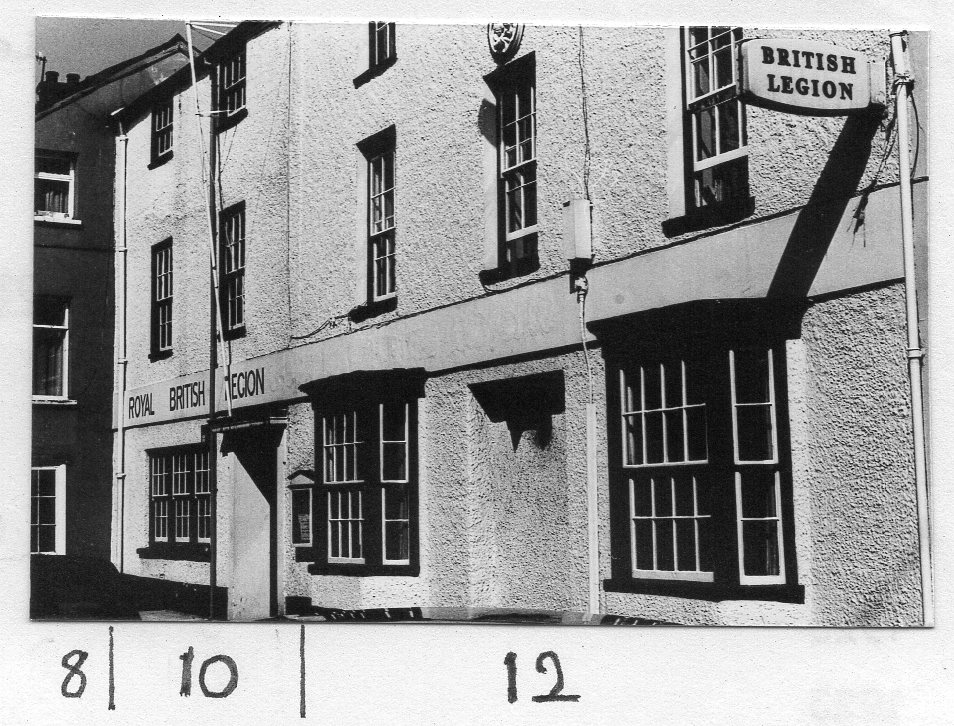 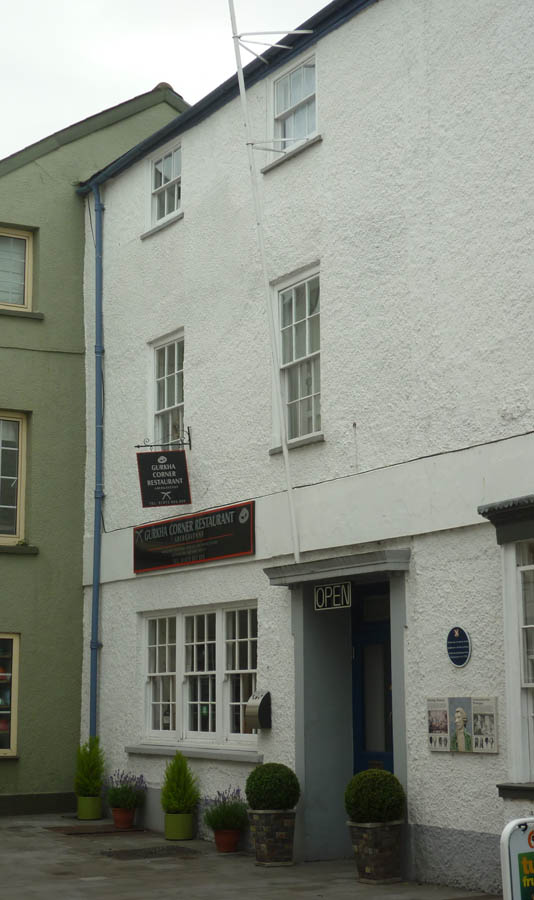 When alterations were made in the 1960s, a 17th century painting of a lion was found on a wattle & daub wall. Photograph in Musueum. It was covered up. Curlers from wigmaking were found during excavations.

Used by the British Legion Club from around 1923 together with no 12. Contained a billiard room.

1960: advertisement for an ex-servicemen as secretary, salary £104 p.a. payable quarterly.

1803:Thomas Leonard, only brother and heir of Alice Price inherits

In 1841, Mr Ellis was given permission to open the street and form an arch for the purpose of putting coal in – for the payment of a barley corn a year if demanded. The opening can still be seen.