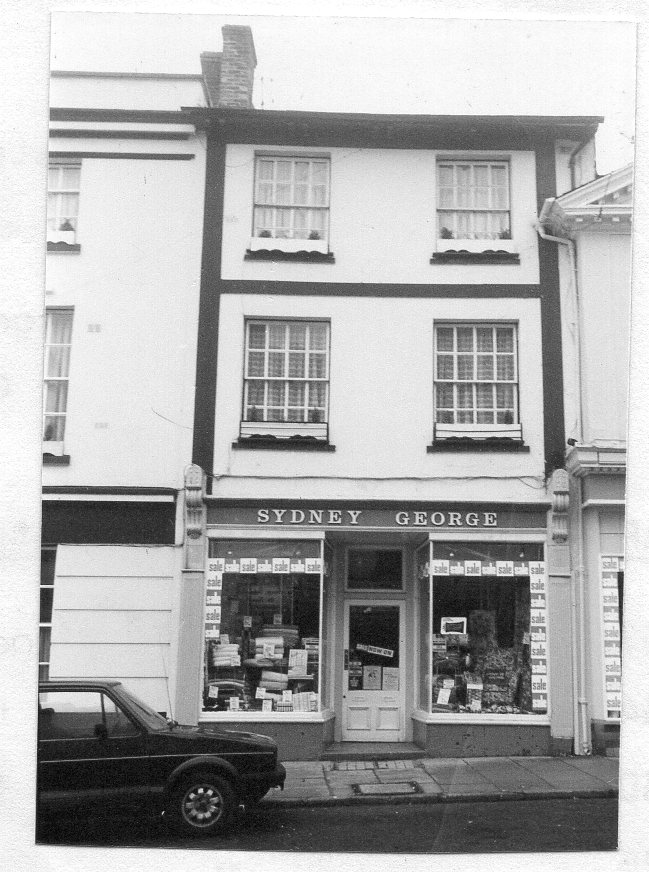 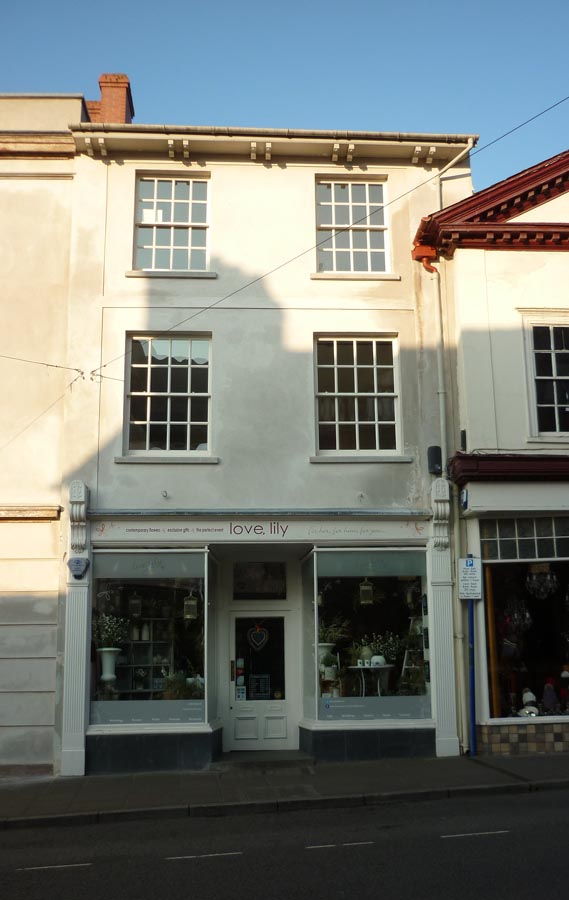 The timber frame structure has floors that interlock with those of the Angel Hotel  (source : Mr Horsington)

During WW2, there was a doughnut bar for GI’s here, (part of the Angel Hotel)  known as the American Donut Dugout- “sometimes a very wild place” (Mr Salter) 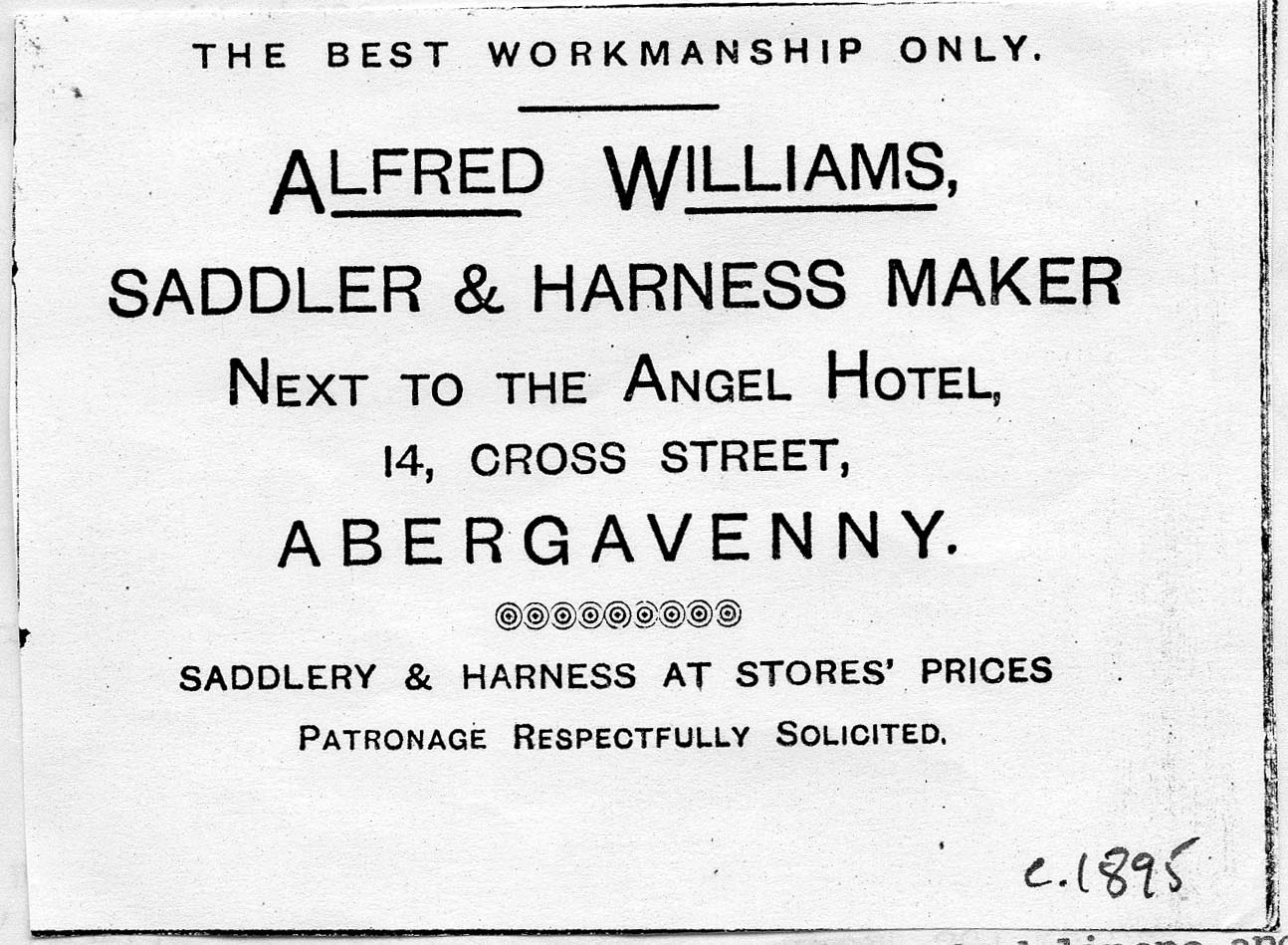