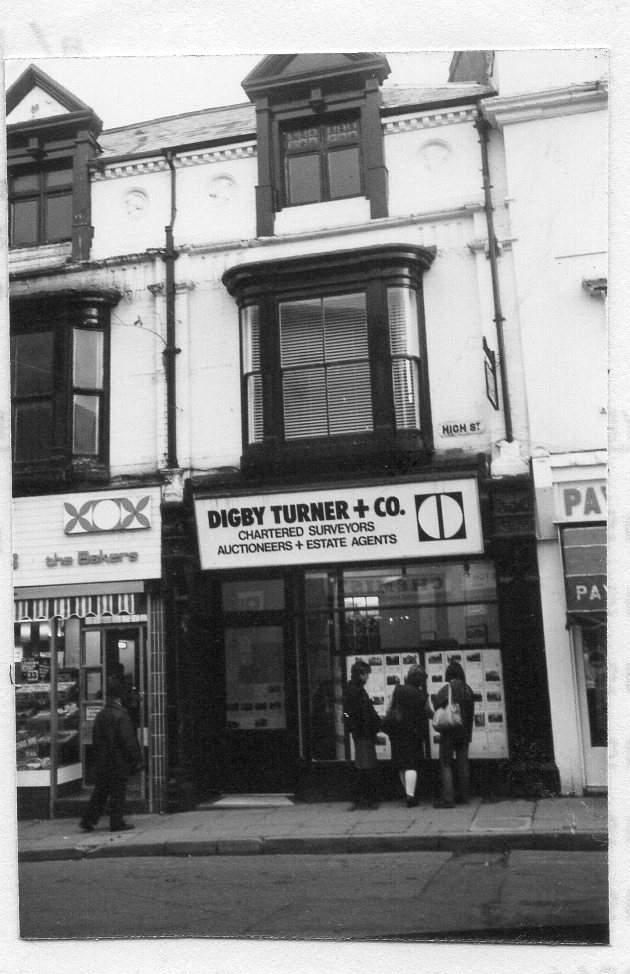 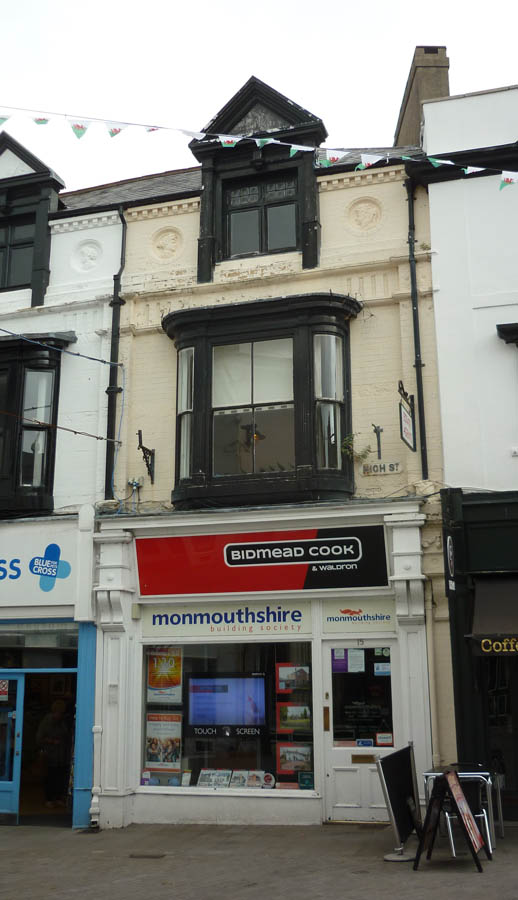 There used to be an alley way running behind the property.  It had a seed shop in it, run by a blind  man, up until 1960.

The change of street name occurs between this and the adjacent shop, even though they are the same building, because High Street was inside the medieval town wall and Frogmore outside

There is a quote on the pages of the original survey that “the deeds (of this property) are with the Stamp Office, as some of the land is registered.   It is known that, prior to the Home & Colonial, the property belonged to a doctor in Bristol”