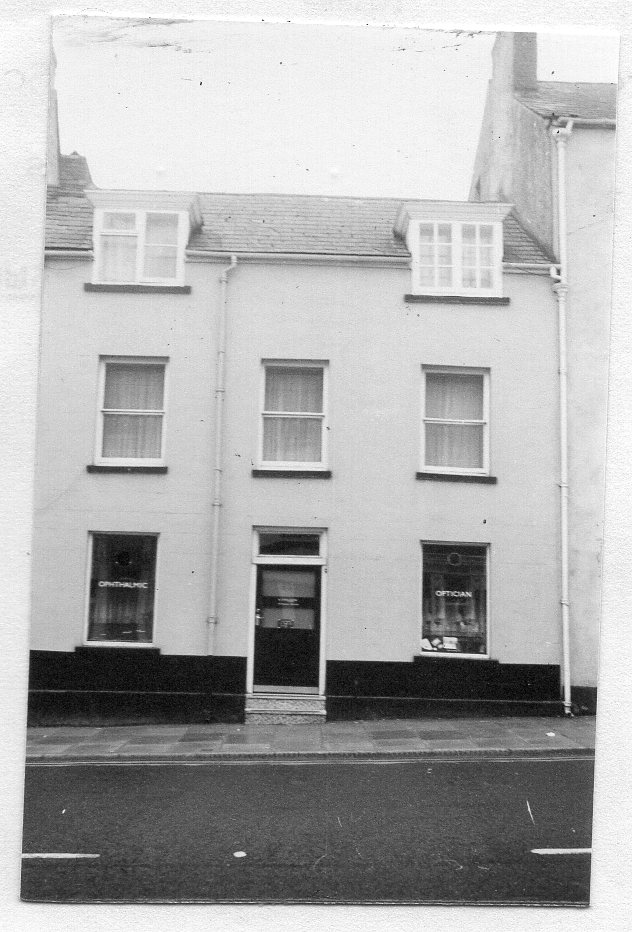 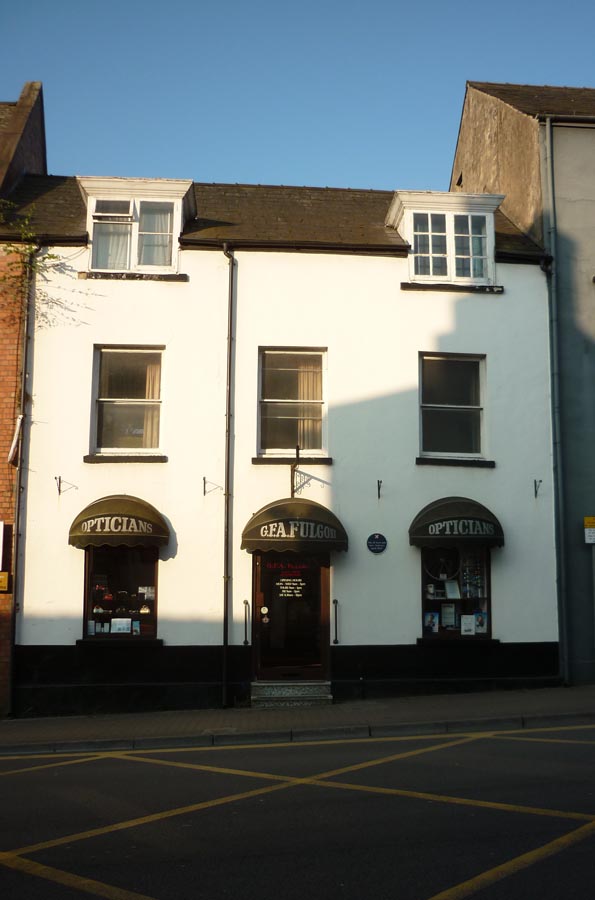 From Gabb MSS:  “1869 : mortgage of James Gilbert Price the younger, and James Gilbert Price senior and Elizabeth Edwards”  “All that parcel of ground formerly gardens, half acre, in Cross Street Ward Abergavenny abutted by Cross Street by a dwelling house lately of James Price [this is no.18] now of John Edward Price, messuage formerly called The Old Playhouse formerly the property of John James of Abergavenny Carpenter and a street leading from Cross Street to Castle Street on all sides” 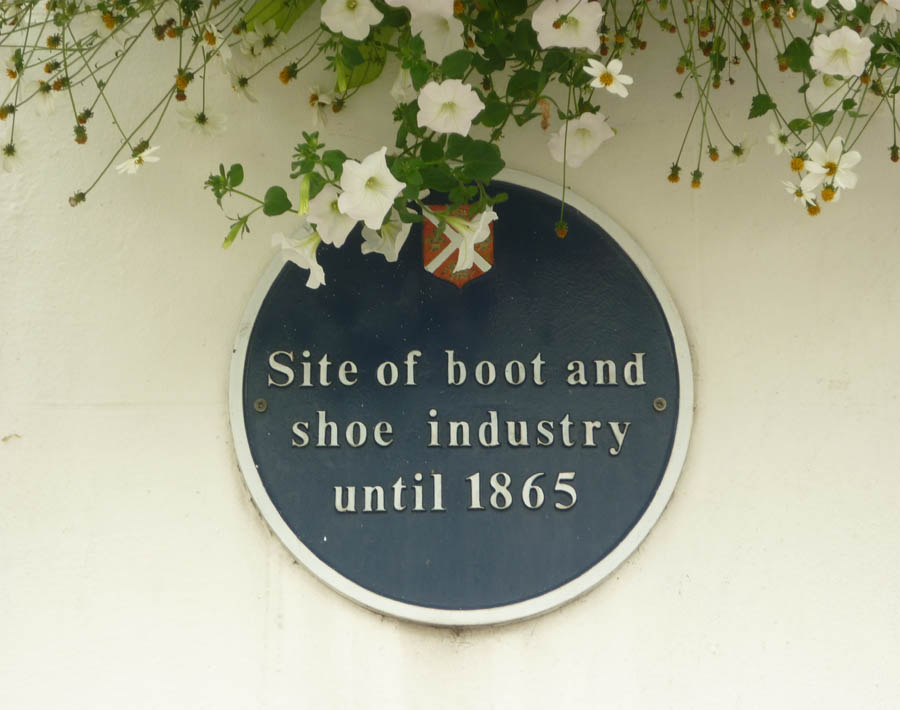 From 1947 occupied (?owned) by John Fulgoni, Optician and later by his son G.F.A. Fulgoni

Attorney with Gabb of Monk Street

Owner in 1858 : James W Secretan, is buried in St Teilo’s Church, Llantilio Pertholey.  He fought a case over the monopoly of the gas works