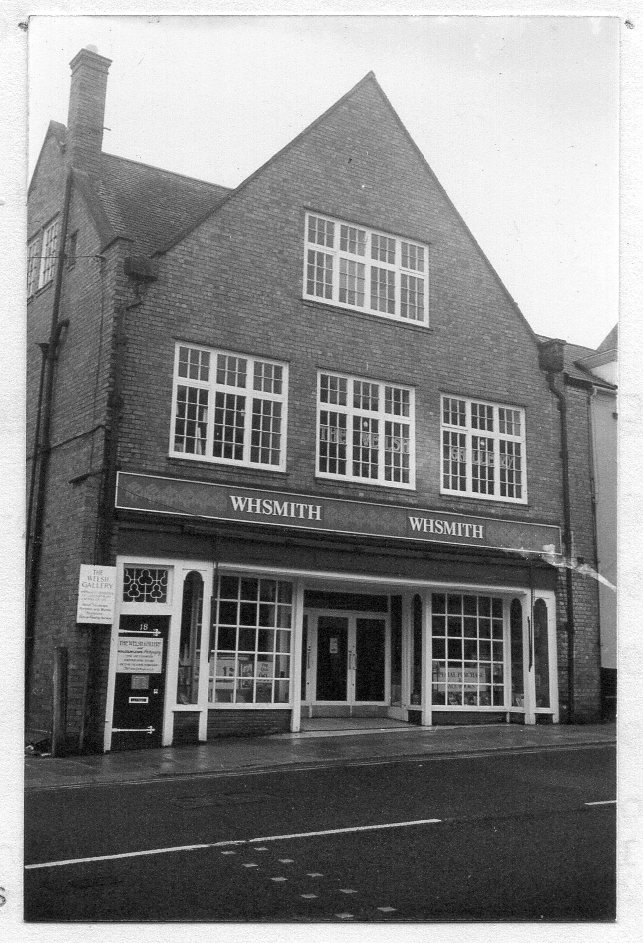 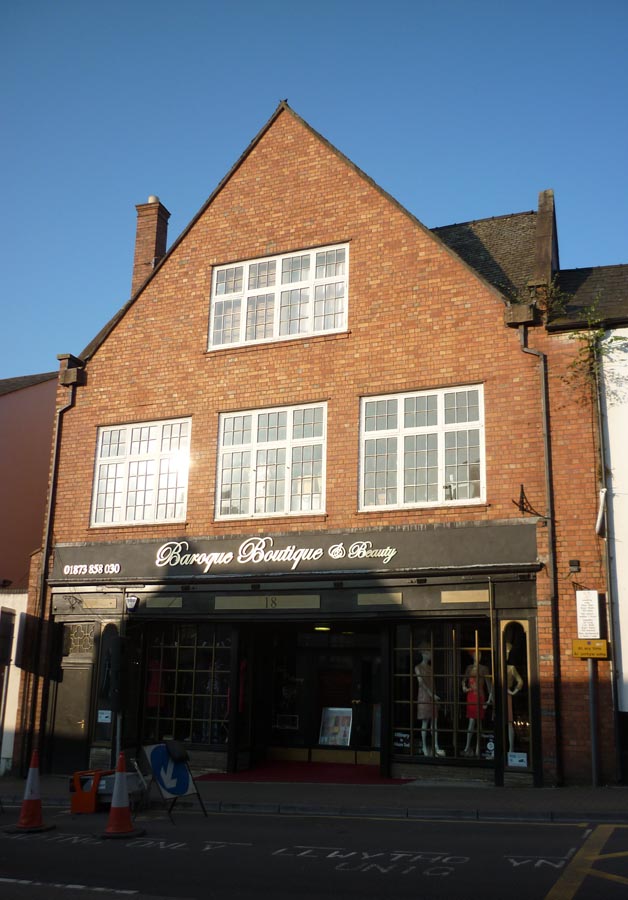 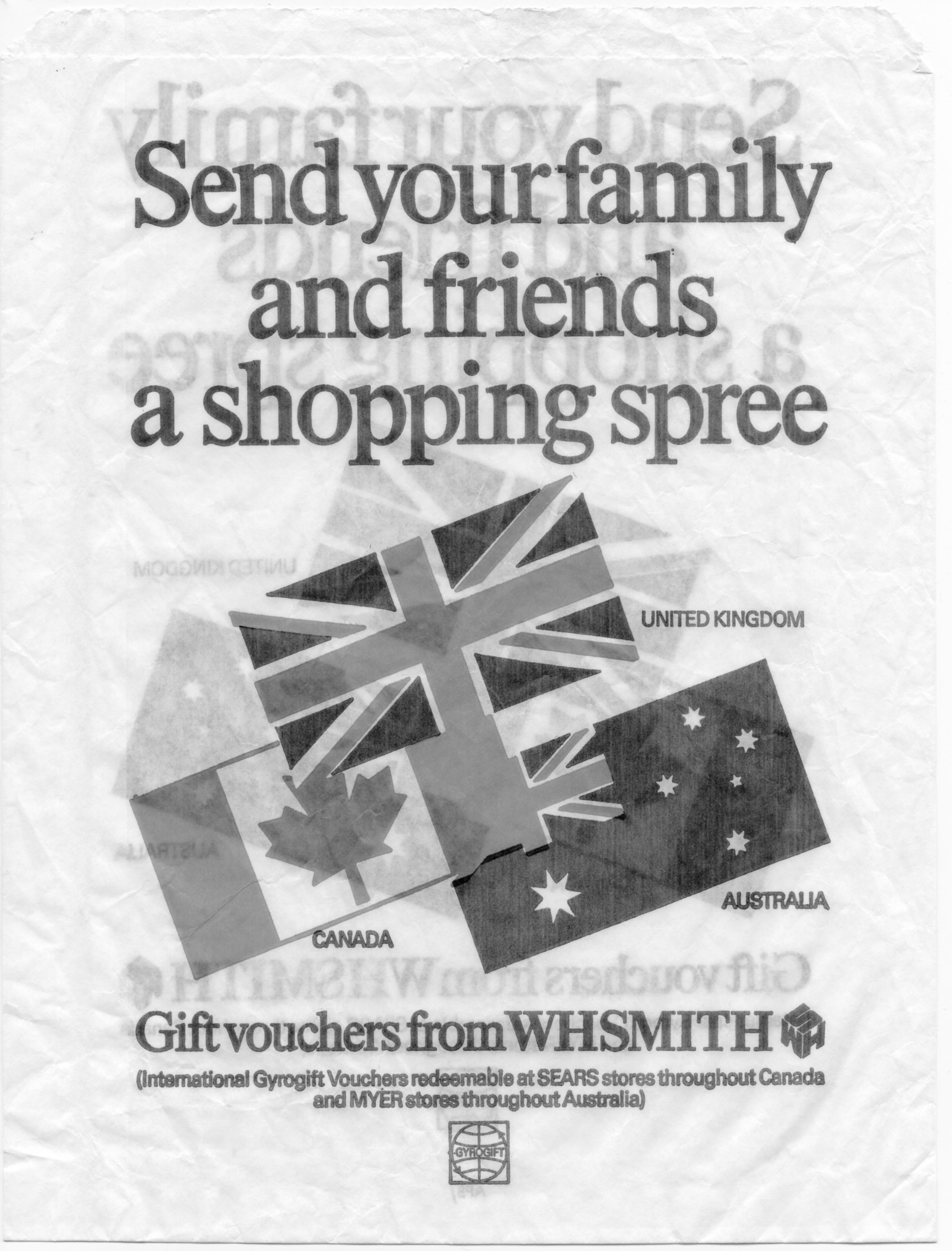 At time of original Abergavenny Local History Survey (1980), the ground floor was occupied by  W H Smith (as it had been since 1926)

At that time, on the first floor was Malcolm Lewis “The Welsh Gallery” (wedding photographer  (he also did photos for Abergavenny Chronicle;  and art gallery);   on second floor – Raymond Cox had a 3 year lease (assume this was accommodation)

By 1991* there is an advert in the Abergavenny Chronicle in this year for Family Value Discount Store selling “bargain home goods, toys, etc (an early “pound shop”).  They are still advertising in 1993 and in 2000 are advertising for an assistant manager and cashier.    (*W H Smith’s moved to current Frogmore Street premises in ???)

In 1865 and 1858 : Manager of National Provincial Bank of England – Edward Price

W H Smith’s was formerly at 13 Cross Street where they had taken over from C J Fricker, Bookseller & Stationer (source: Advert 1906).  Prior to that, they had been at the L & NWR Station (Abergavenny Directory and Year Book and photos)