Advantage Legal Solicitors for the Elderly 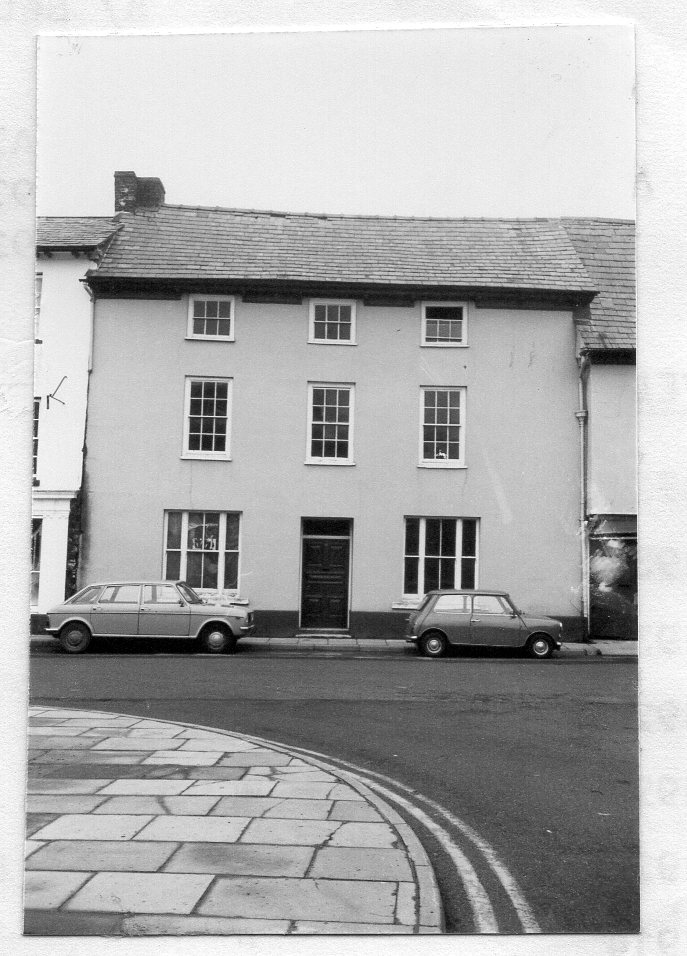 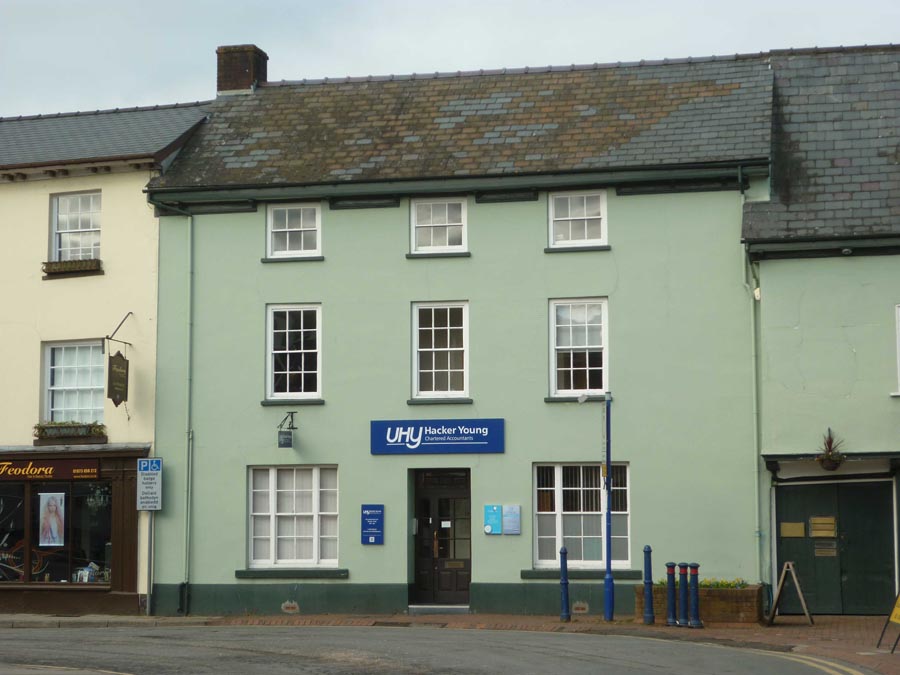 The top windows bite into the eaves. The ground floor windows have been renewed and the door has lost its surround.

Alterations made by Messrs Thomas after 1937 (from Deeds): Ground floor: removed lath & plaster partitions in the north room, throwing the passage into this room. Kitchen: boarded off the kitchen range and hot water tank. Put washbasins in outside lavatory and half-way-upstairs lavatory. First floor: removed the present bath fittings from the large school room. Front: throw the north & middle bedroom into one.

Let for residential use

Girls Boarding School (she is remembered as very strict & determined. She worked hard to get a swimming pool for Abergavenny)

Edward Bird (he taught at the school.)

From the deeds of 23 Nevill Street:

Description in 1774: “All that house and garden lately called “THE BLACK-A-MOOR’S HEAD” in COW STREET, wherein Richard Davies did formerly dwell, late in the possession of John Phillips, Auctioneer.”

1774: Leased by JOHN HANBURY WILLIAMS to JOHN HERBERT, carpenter, and his sons John (14) and Charles (10). They sub-let it to Richard Davies and John Phillips, Auctioneer.

Deeds 1816: “Many years ago used as a Public House”  January: ANNE GRONOW, sister of John Herbert, sub-lets it to WILLIAM WATKINS.   April: John Hanbury Williams sells it to William Watkins. It then passes on to William Watkins, his nephew, John Herbert the younger, Anne Price, his cousin who resided with him, William Davies, who married Anne Price.

1876: William Price & William Morgan sell it to David Gwynne, clothier, for £200. In 1881, he motrgages it to the Abergavenny & Monmouthshire Building Society.