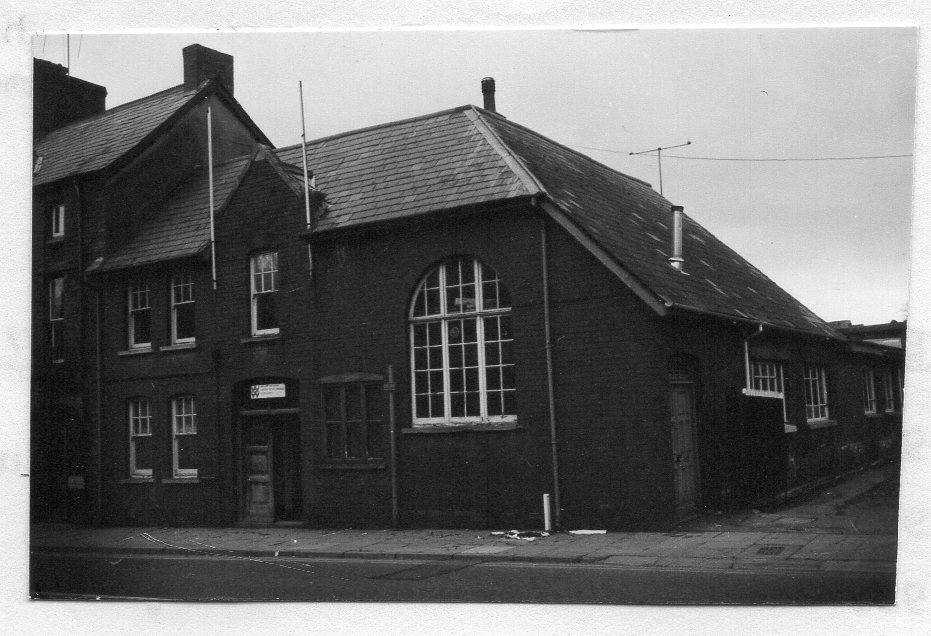 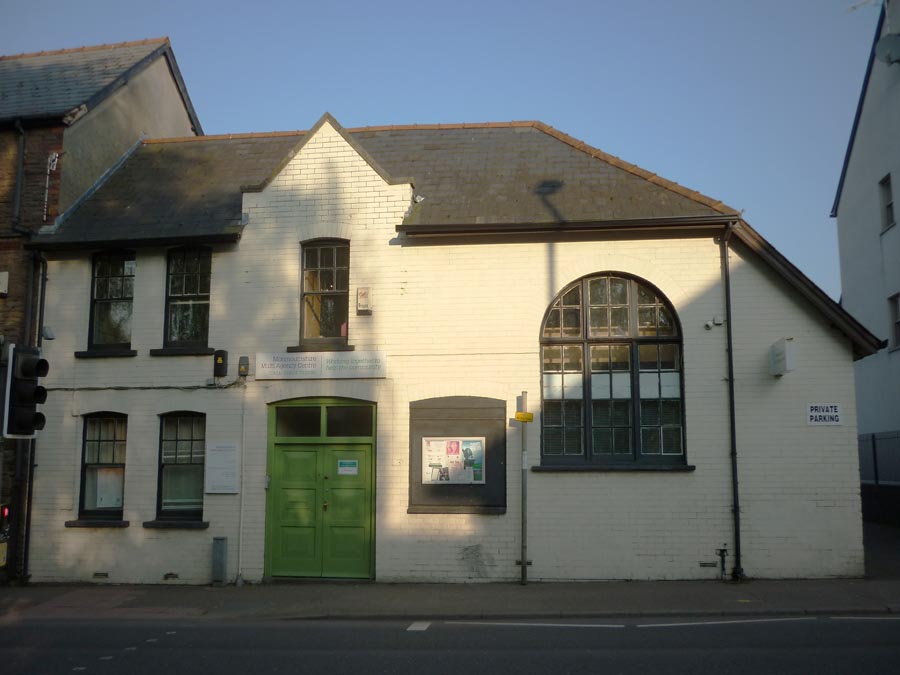 There is some confusion over identifying nos 26, 26A and the Water board Building, formerly the Rural District Council Offices and the vacant site of the veterinary surgery/ The cottage in the latter was known as Hope cottage (Directory 1906) occupied by William Holland (postman). 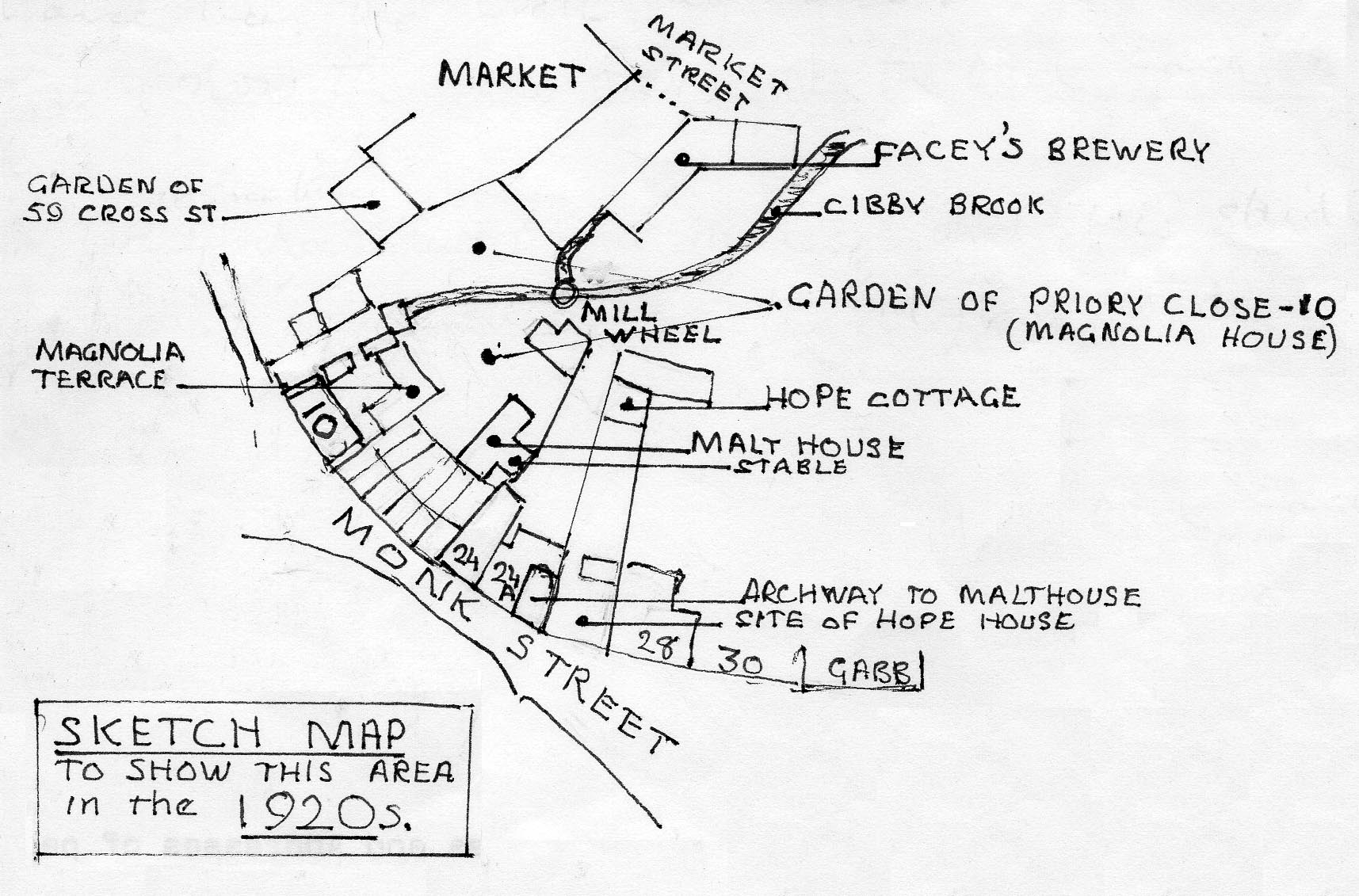 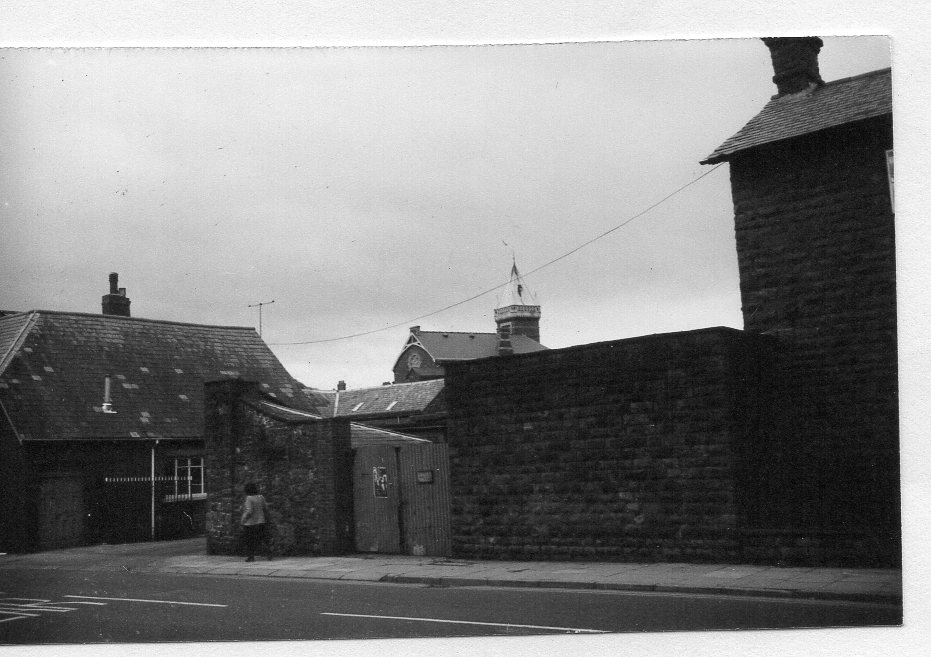 In the original Street Survey it is stated that Hope House was on this site in 1834 and was demolished, but it appears that Hope House, the school, was actually situated at No 22 according to the advertisement held in Abergavenny Musuem.