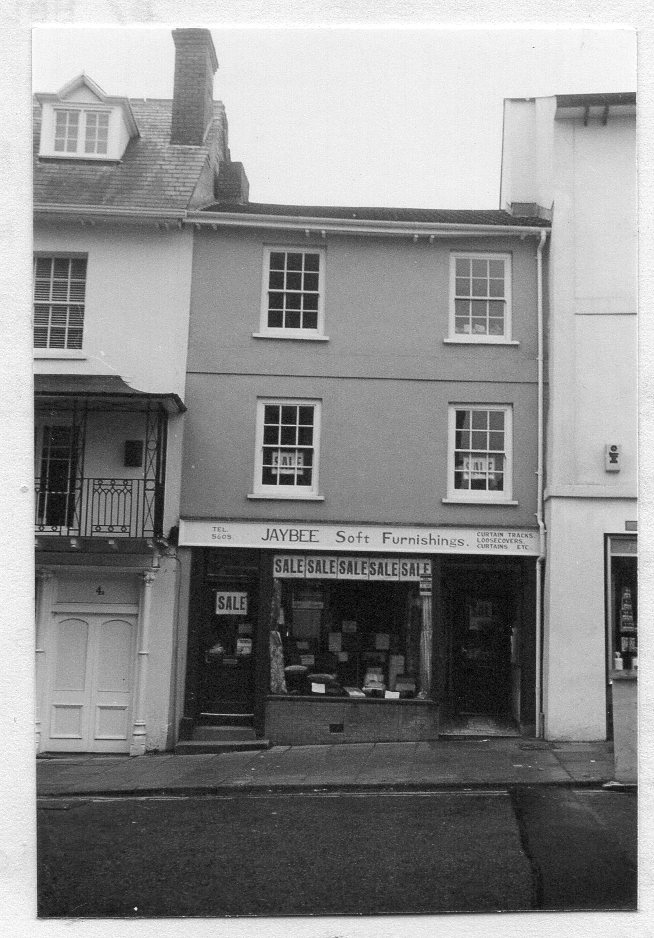 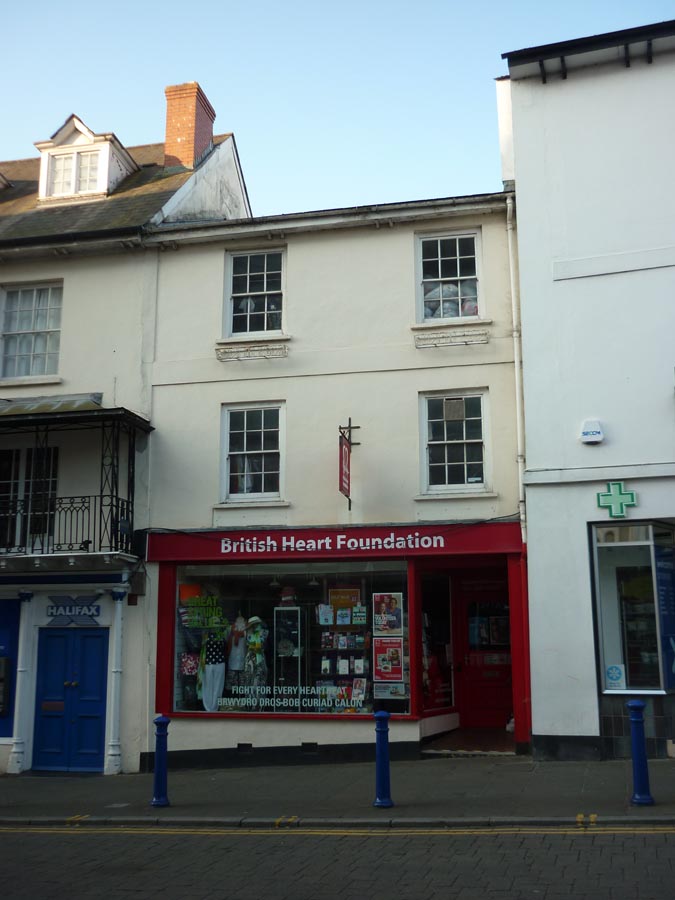 Mr Horsington says that the top storey was added more recently.  Half-timbering was seen on the first floor frontage during renovations in 1982.   There is a photograph in the museum of The Wheatsheaf, when it was about to close in 1962.

To 1962 : The Wheatsheaf Public House

5 November 1882 : Release therefrom and also of estates from such power of charging

11 September 1961 : Conveyance of The Wheatsheaf Inn – The Alten Court Brewery (in  liquidation) to Arthur Alan Coslette Long for £2,625.    Clause: For The benefit and protection of the neighbouring property of West County Breweries Ltd, known as the Kings Head Inn  “not to carry or suffer to be carried upon the property thereby conveyed ….. trade or business of licensed victualler or sell beer, wines or spirits….”