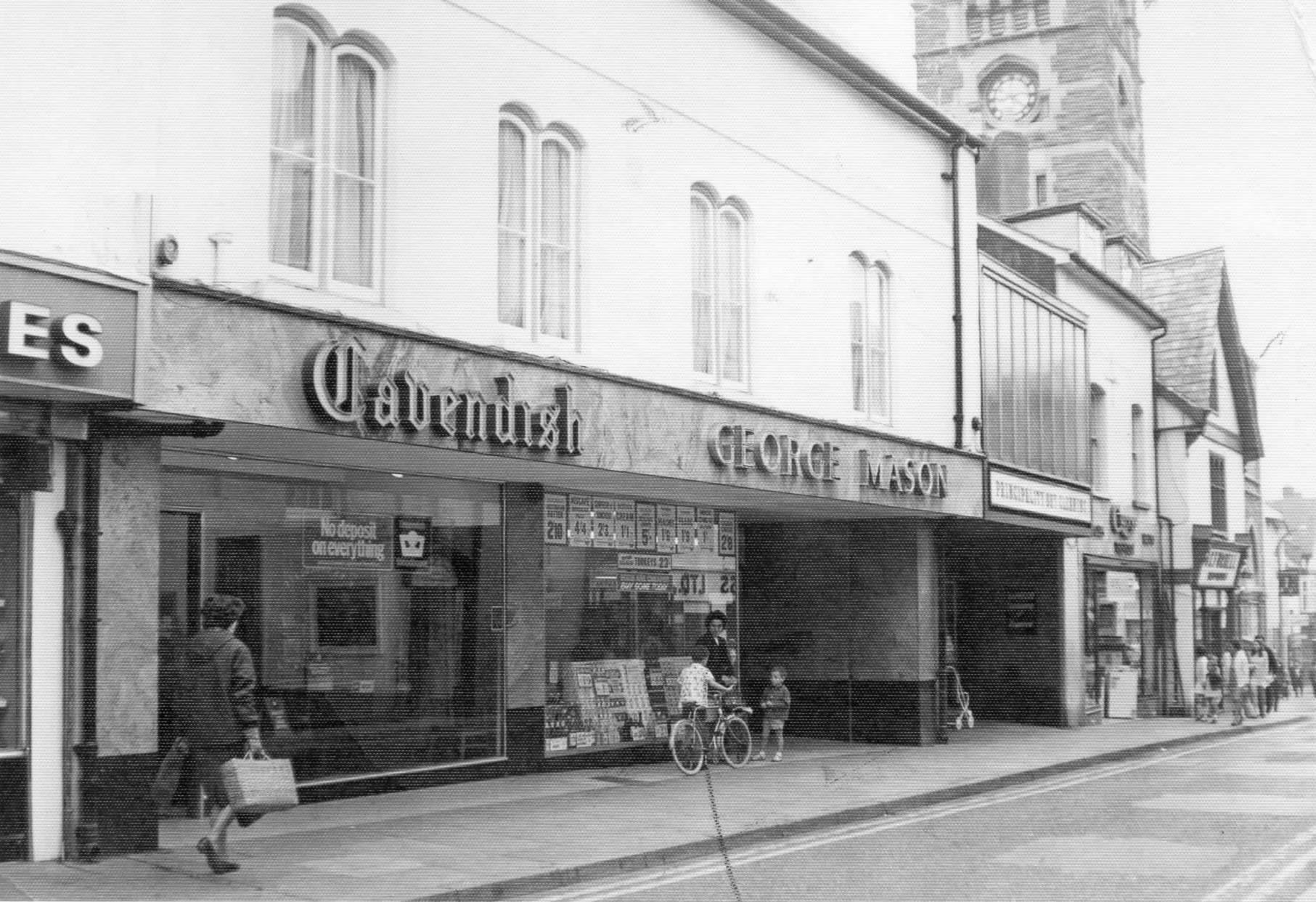 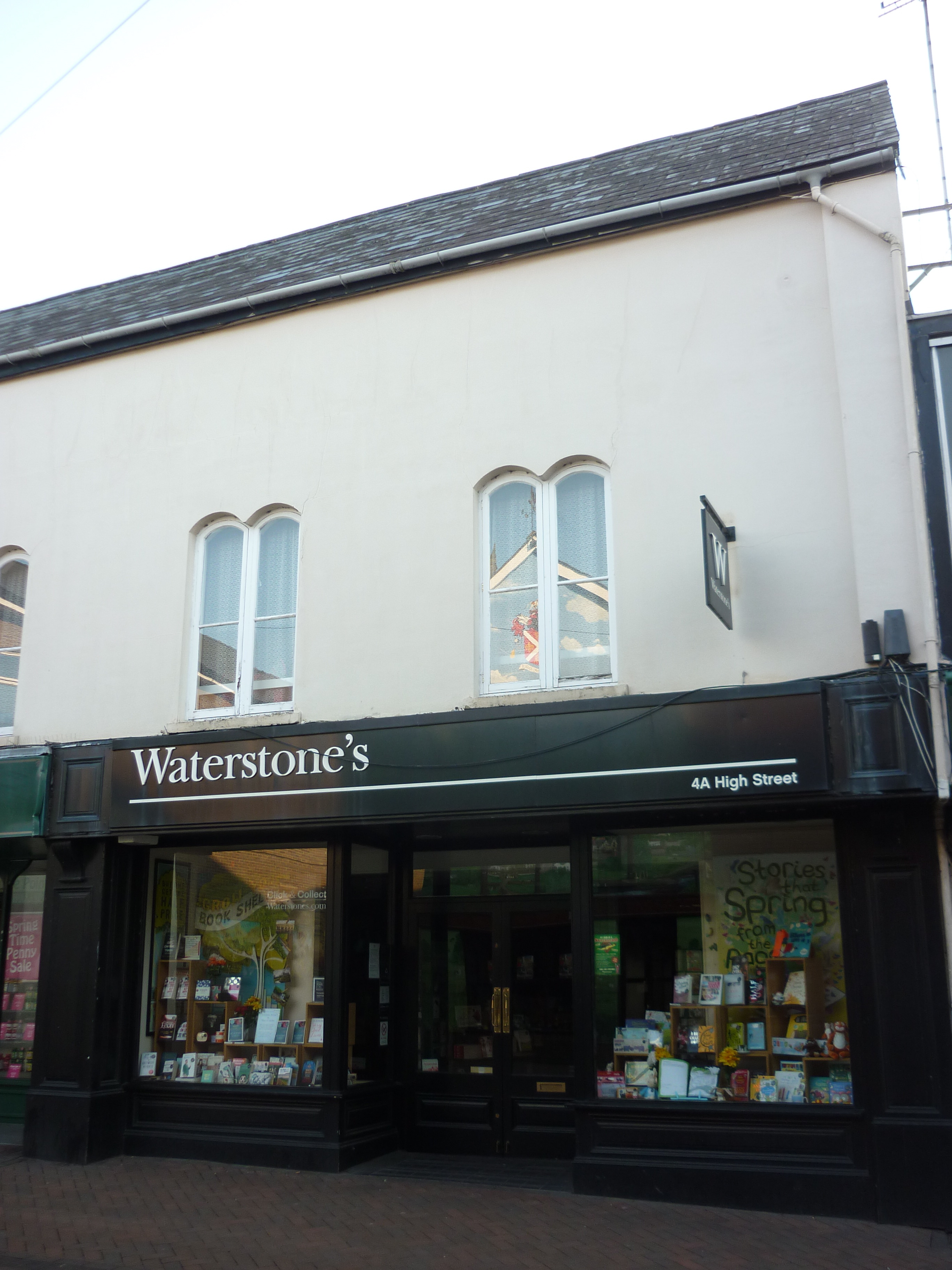 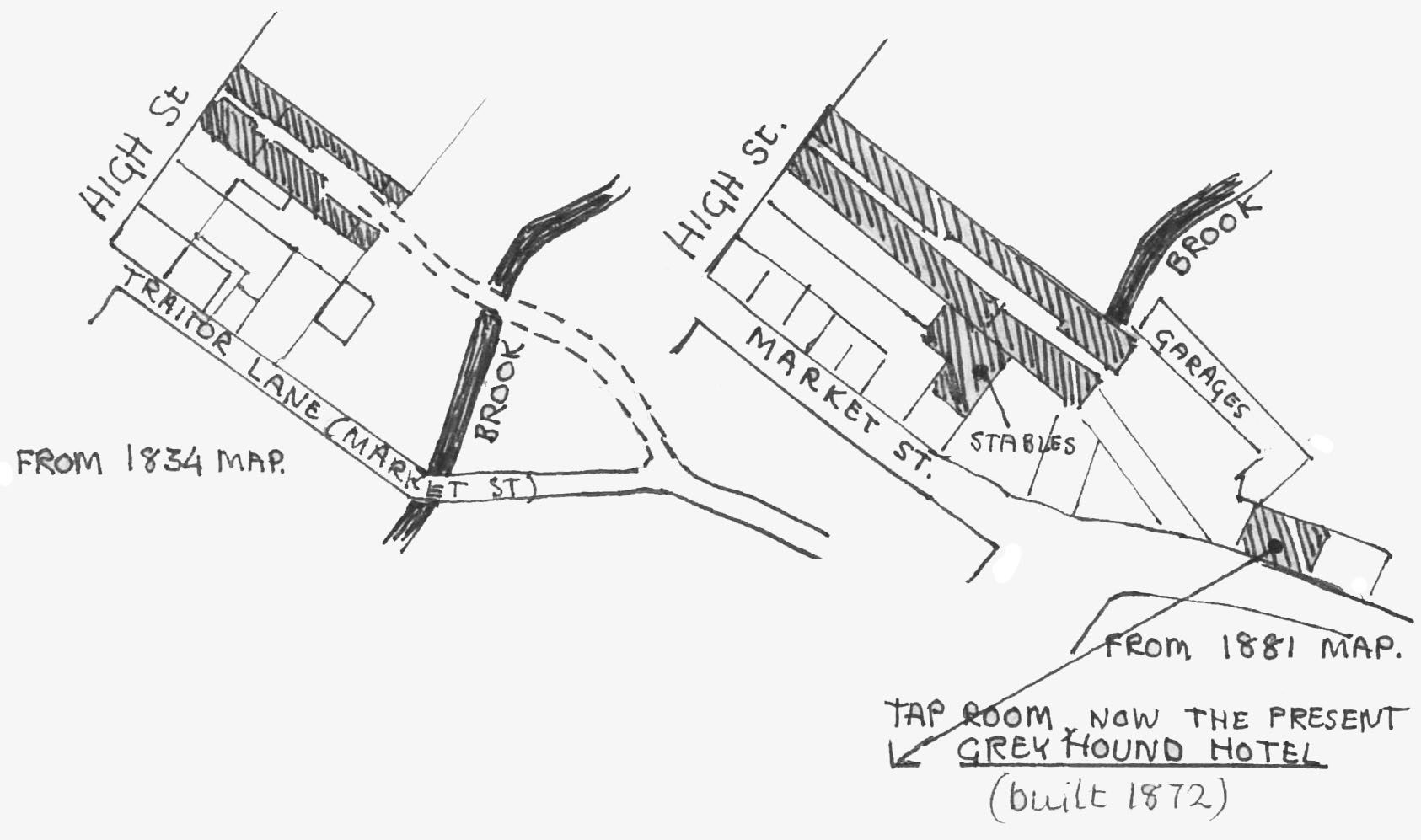 Fragments of timber frontage were found during alterations in 1959. Cellars and top storey windows filled in in 1959. Clay pipe found in the cellar. (Mr Dulson) 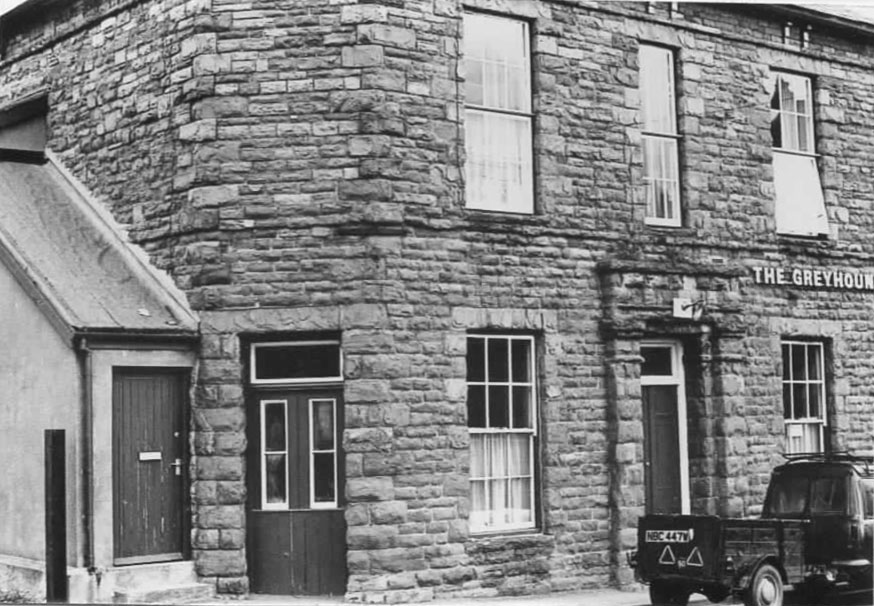 was the tap bar of the old Hotel. There are slight remains of hay dispensers and stables in the back yard.

The hotel had 18 bedrooms, 4 reception rooms, a bar and a ballroom. There was a long bar, about 25 yards long, running parallel to Market Street, and it was great meeting place for the rugby, tennis and bowling clubs.

From 1959 to ??  4A High Street : George Masons/International/Pricerite – grocers – this was all the same firm (at that time, on the upper floors was storage for Cavendish furniture (at no.4B) and a private flat which was formed from a block of 5 bedrooms from the Hotel)

(*Waterstones opened its first branch in London in 1982. Ottakar’s was established in 1987 and expanded rapidly.  By 2006 it was present in 141 locations.   Following a rumoured takeover by HMV and also a possible management buyout by founders James Heneage and Philip Dunne, the company was finally bought by Waterstones who took over on 31 May 2006 source : en.wikipedia.org)

The Tucker family seems to have acquired the Greyhound sometime between 1865 & 1868 and various member of the family were to run the business from then until at least 1882.  By July 1872 William Tucker had extended the hotel & added the new Tap & Billiard Room in March Street, now known as the  Greyhound Vaults.   Behind the Vaults, the hotel even had its own bowling green

On census night, 1851, there were in residence: Timothy Black, his wife and 5 children, 2 visitors and 5 servants.

1800 : Abergavenny Society for the prosecution of felons met here

1839 : The Greyhound was owned by the Duke of Beaufort

1854 : There was a horse bus service to connect with trains 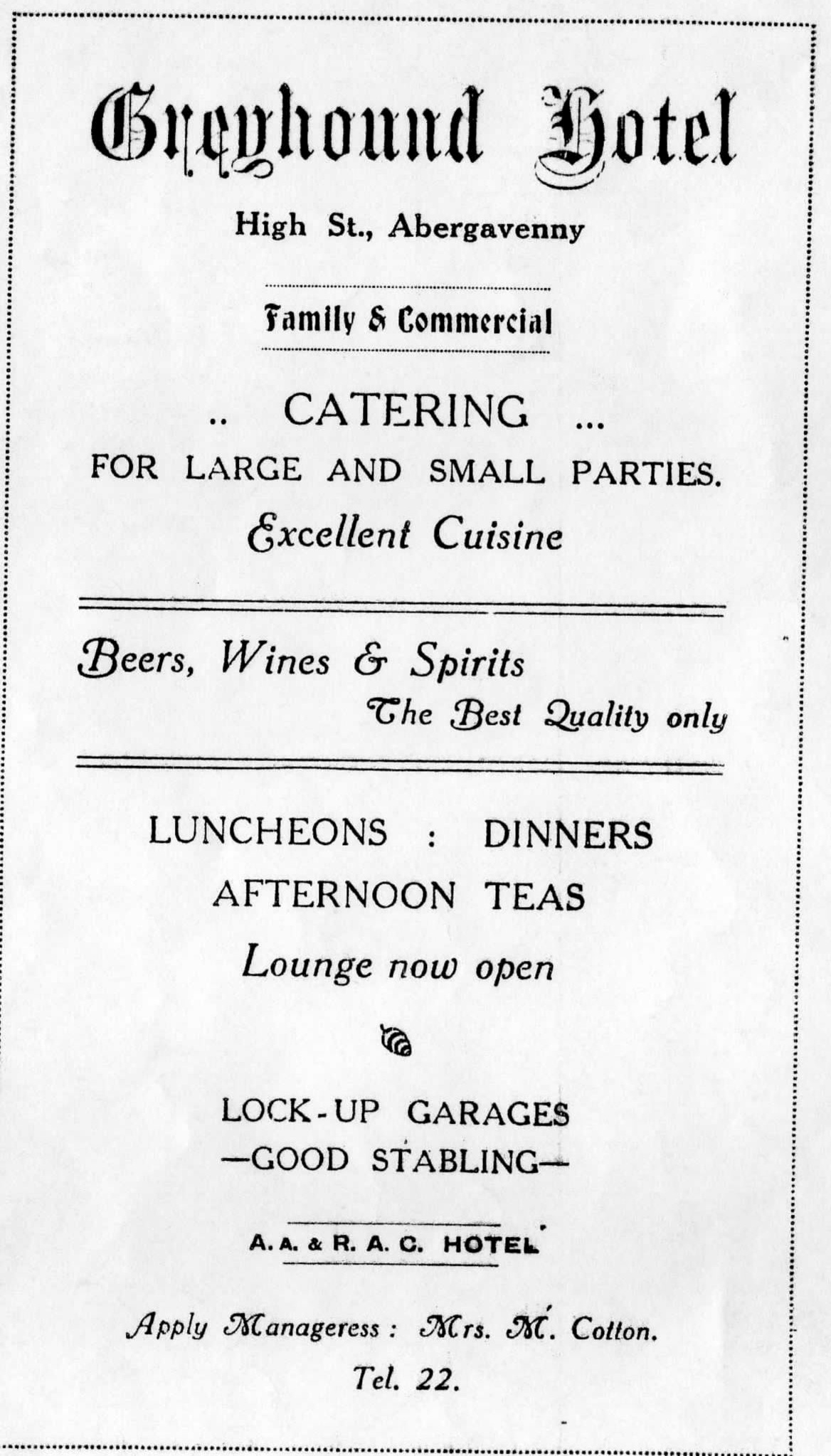 Proprietor Philip Morgan, in 1862, also kept the Angel and a farm