In 2020 windows used for display of furniture from Timothy Oulton

was part of Richard’s Department store 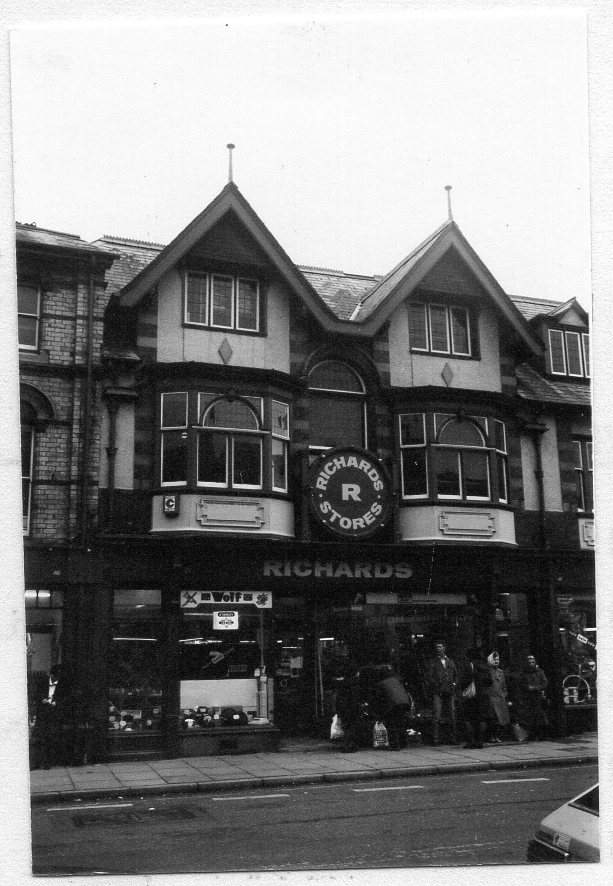 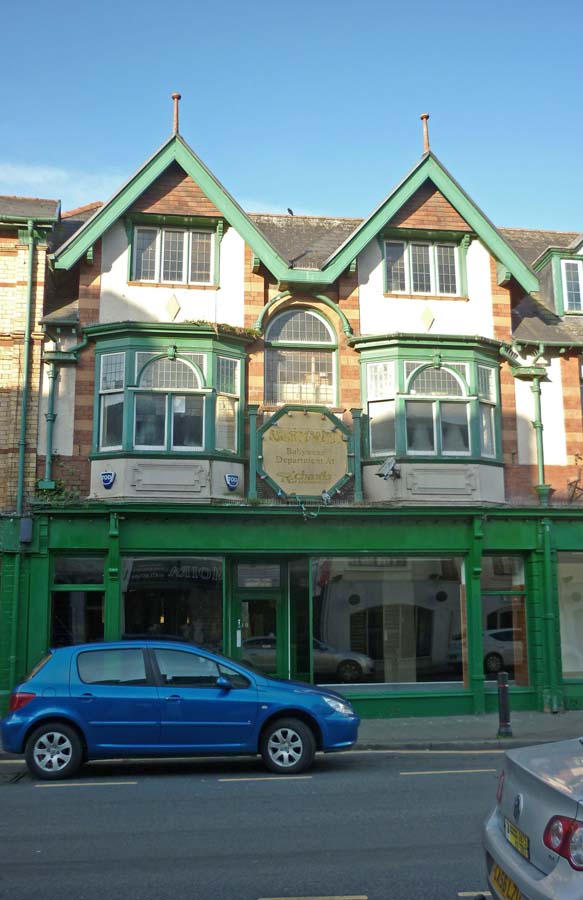 2020 : sometime during this pandemic year, the windows of the ex Richards Department Store was used for display of furniture from Timothy Oulton (Clearance) (shop in Mill Street)

Bailey’s Department Store from approx 2015 – April 2019 : (part of Baileys Garage and DIY Store on Brecon Rd) : possibly closed due to ongoing roadworks and pedestrianisation of lower end of Frogmore Street which had started in 2018 and still going on mid 2019.

1938: F W Richards Avert. for Pye Radios plus other radios

A picture of the Old Fountain Inn is in the Abergavenny Museum 1834 map.

In 1888, the pub was put up for sale. The particulars include ‘in the occupation of Mr John Parry as yearly tenant, and comprising: Parlour, kitchen, Tap room with bar, Bagatelle room,three bedrooms and cellar, together with yard, shed and stabling at the rear. 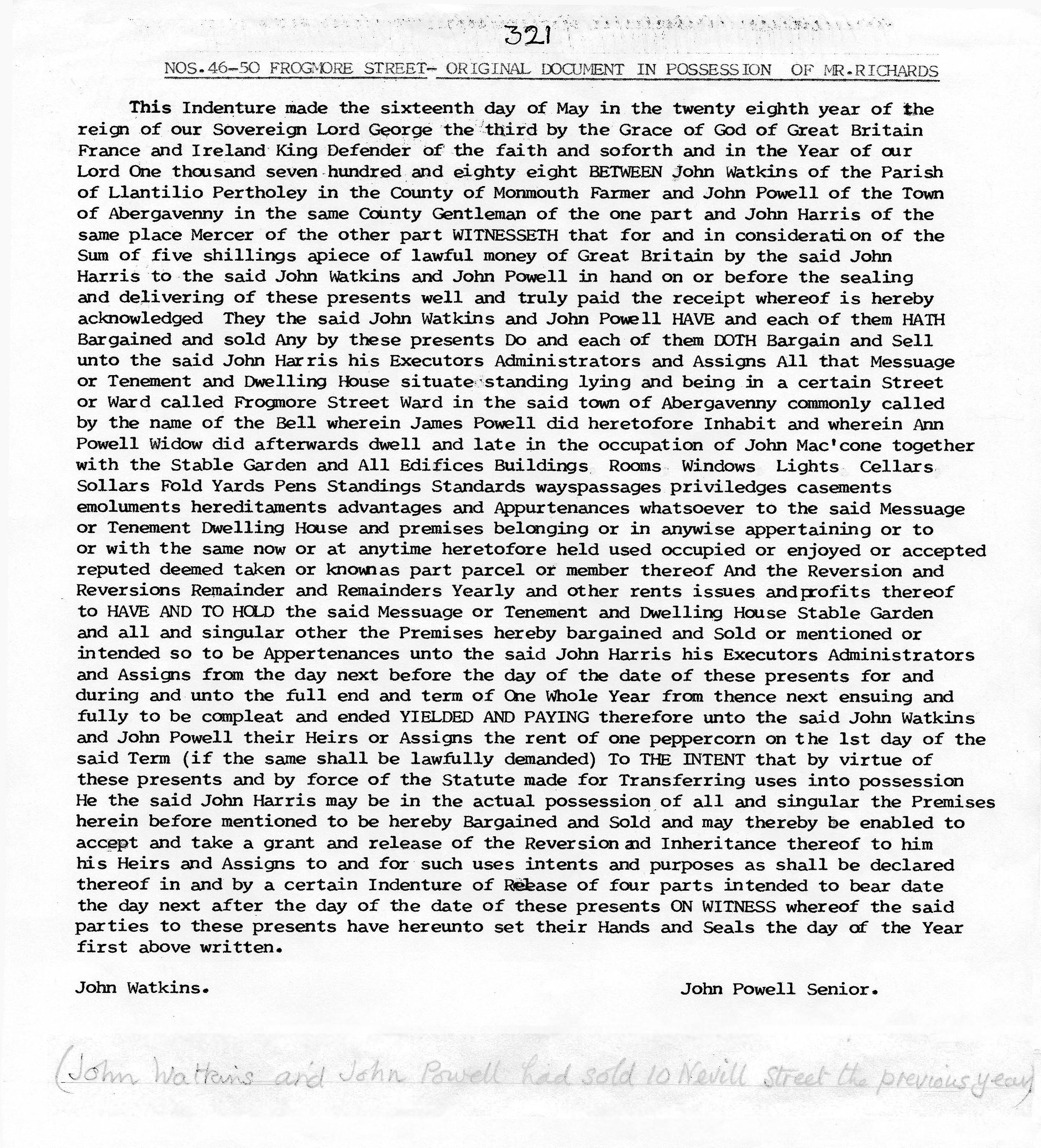