bread and other food retail 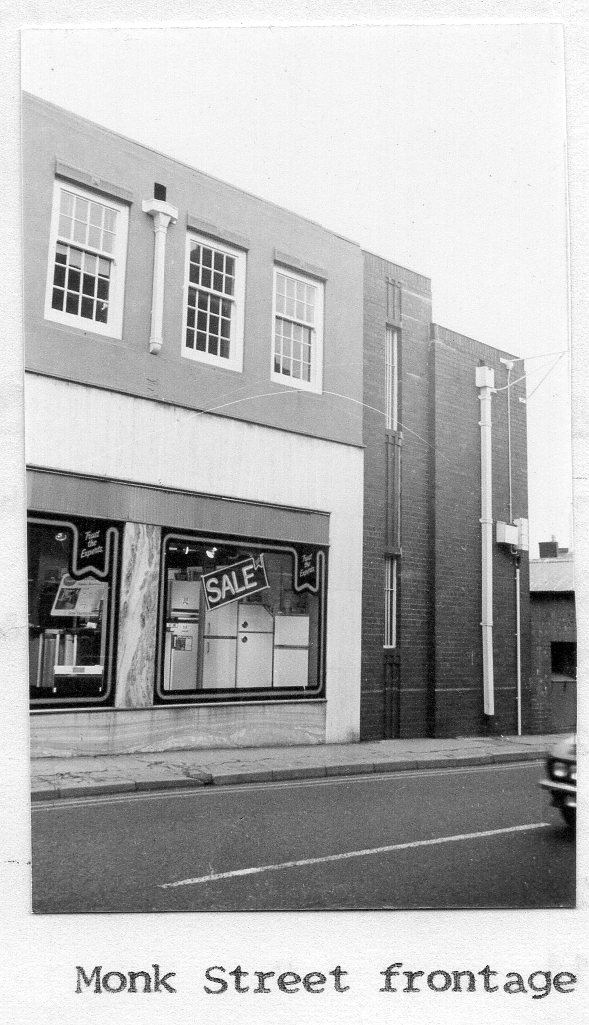 The building was demolished in about 1932 for road widening, but the site was partly included in the new no.51.  The new building has Swedish green marble fascia panels.   (There is an additional semi-legible handwritten comment  “….. & ….. travertine maroc (…..) formed by volcanic hot springs.  J Perkins”)

Optic Shop from ?? to May 2019 when the site closed and Optic Shop moved to ground floor of ex Vine Tree/Grasshoppers in St John Square

……. called the Old George, afterwards the Queen’s Head with malt house, stable and additional buildings built by Roger Yarnold as amply as John Rees occupied them as tenant to Joseph Harrison.   Also messuage adjacent (i.e. 51) in occupation of Thomas Powell as tenant, abutting Cross Street-Monk Street – The Town Wall – the messuage in occupation of Richard Williams now John Rees to one in occupation of Miss Lewis, Milliner, late of Thomas Richard, Timber merchant and lately conveyed by Isaac Wyke and Joseph Harrison to John Morgan of Abergavenny, Currier.”

(these would be the houses behind no.52 see plan on that sheet) 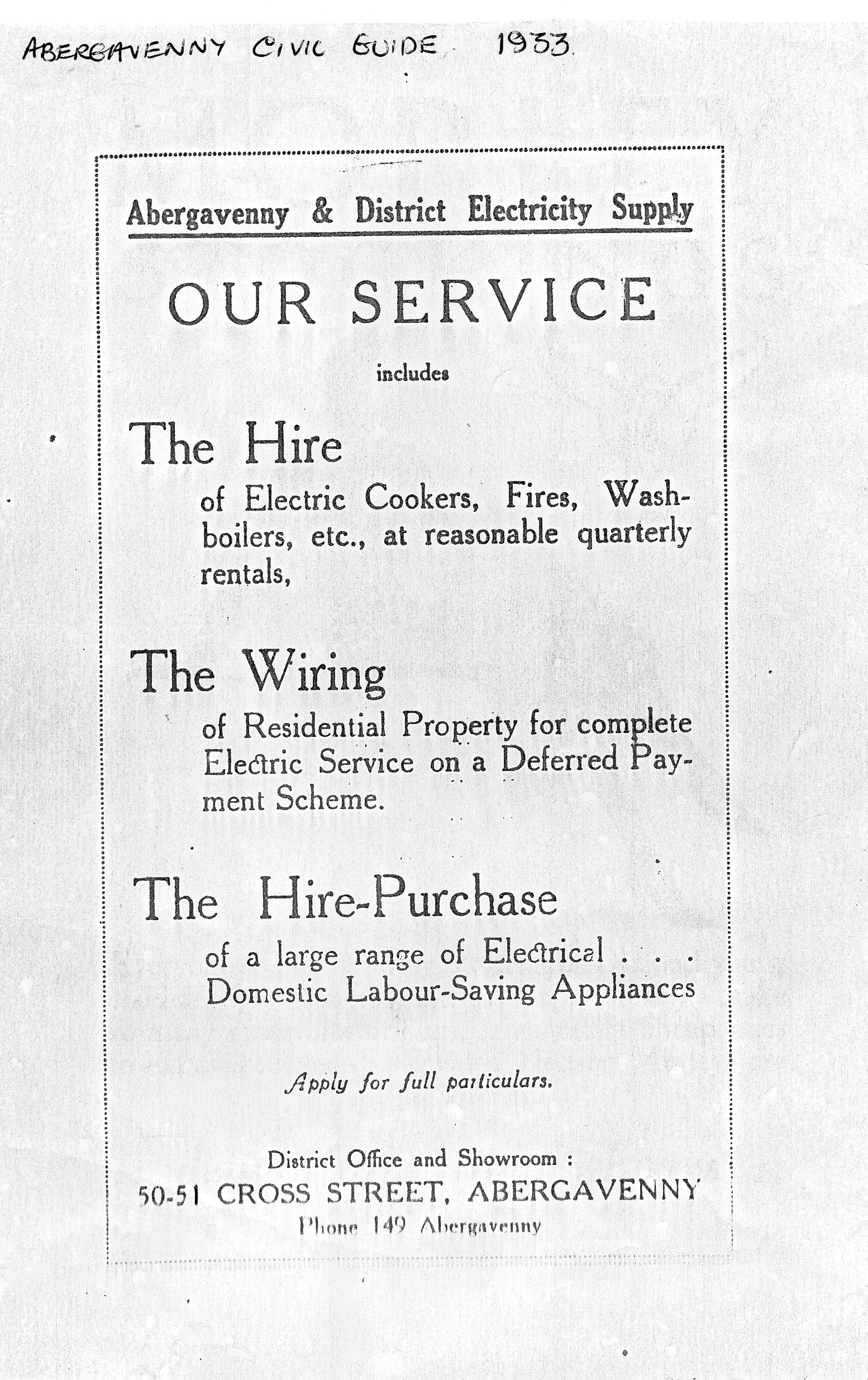