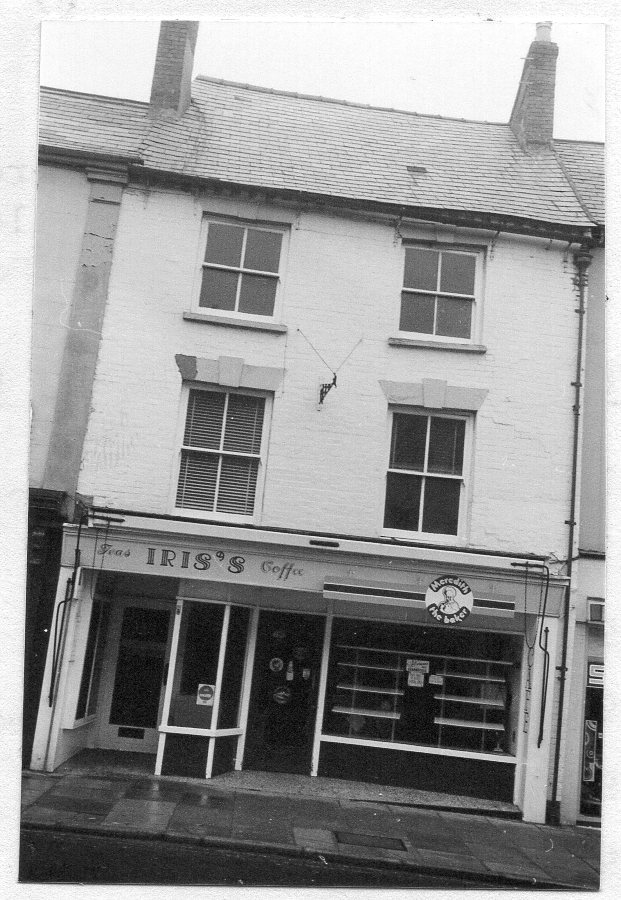 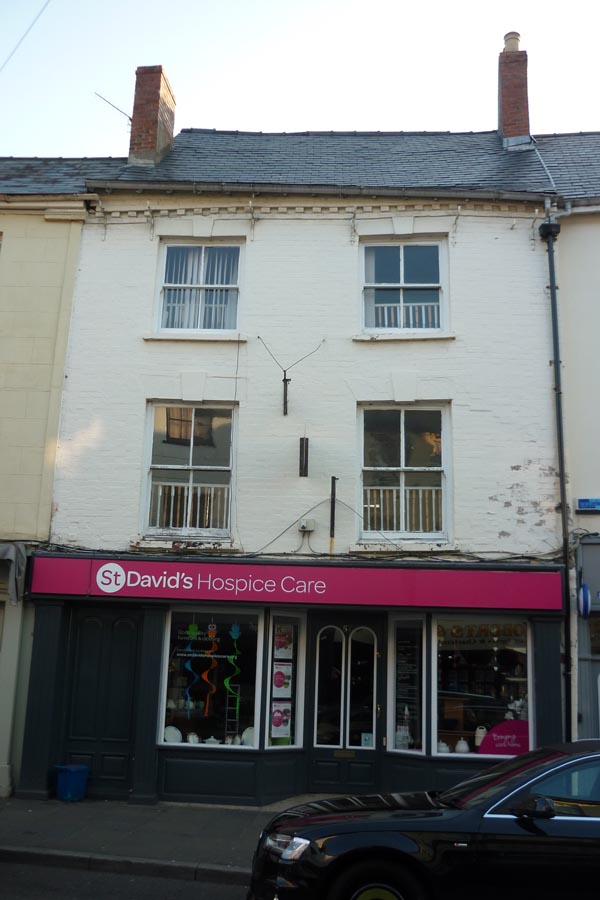 At time of last survey, photograph shows the cafe sign as “Iris’s”

According to adverts in Abergavenny Chronicle, there were various firms of quantity surveyors/accountants at times during 1970s/1980s and 1990s.   Assuming these were upstairs offices

Mrs Butt was the daughter of Delafields, Brewers of the King’s Arms. She lived to be 103

Isaac Restall formerly worked for William and Elizabeth Lewis of no.55 Cross Street and Elizabeth bequeathed him the tools of her trade.

1988 : ad for Building Survey Service, from 1 September (?was this upstairs) 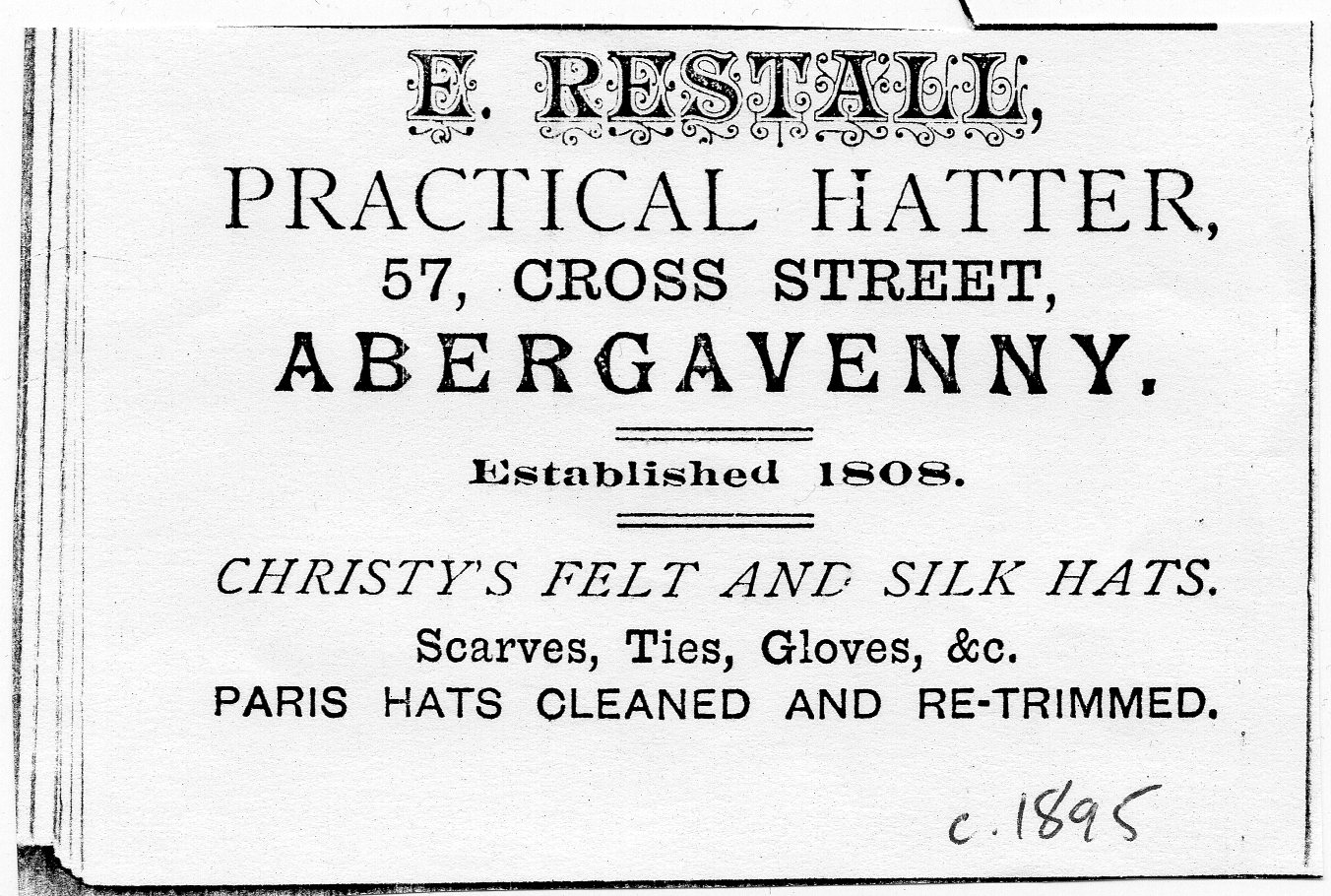