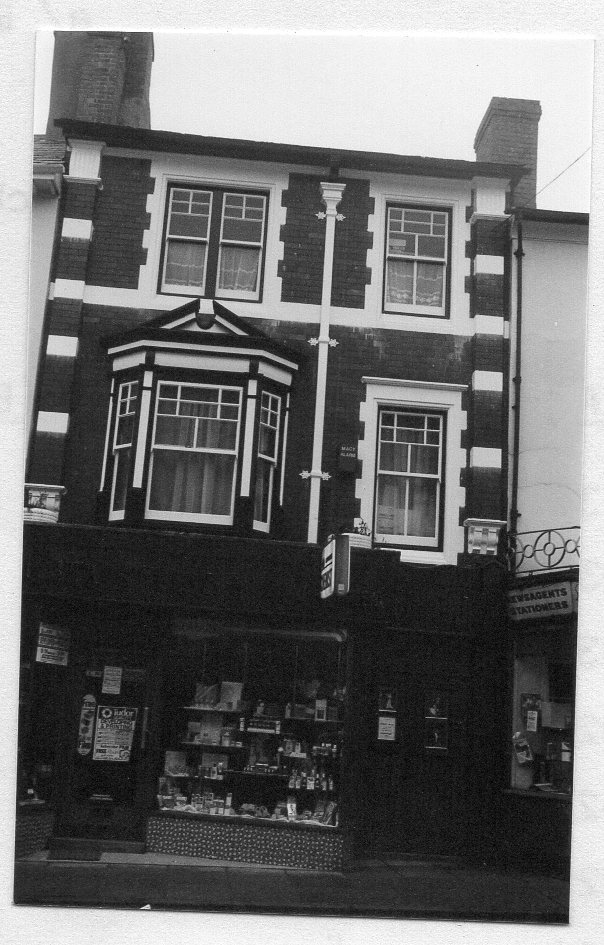 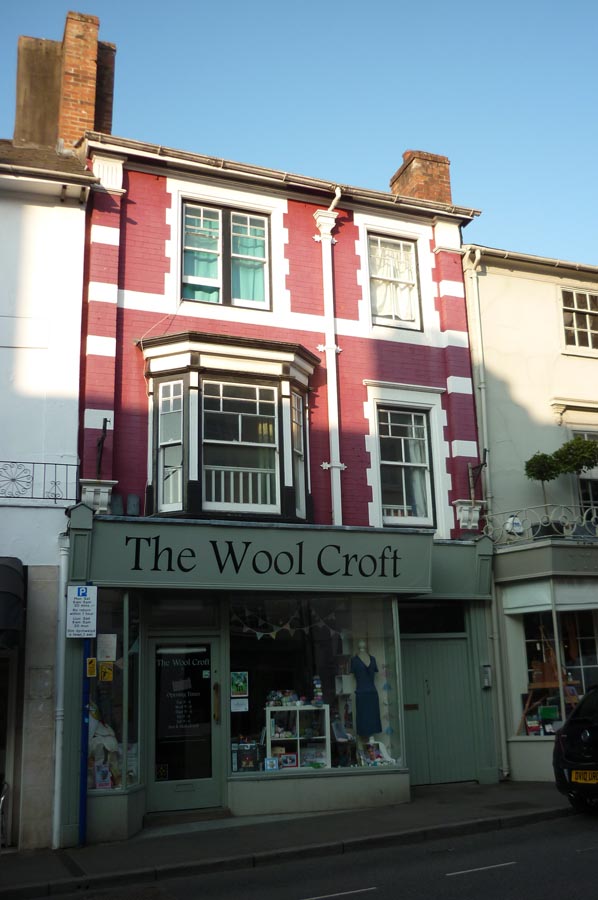 See the schedule of records prepared by the County Archivist in 1977.

The floors integrate with those of no. 7

The Edwardian frontage was probably built after a fire

1898 : Premises at 26 High Street Abergavenny, purchased and transferred to his son, Harry Shackleton (Chemist & Druggist).  Business remained there for one year

(29 May) Purchased by G W Shackleton

After 1826, property belonged to John Cheese Watkins (see Schedule of Records below)

28 October 1842 : Deed of disclaimer (attested copy) by the Rev William Price of the property bequeathed to him jointly with the Rev Francis Chambre Steel and Richard Rees by the will of the Rev Capel Whitmore Blashfield

31 May 1843 : Attested copy of transfer of mortgage Edward Blashfield Esq and others to Rev H C Steel and Mr Richard Rees

11 April 1878 : Security for the sum of £746 payable by 80 Quarterly instalments.  Mr Samuel Adams to the Mutual Society

21 November 1887 : Declaration as to identity of property Edward Samuel Davies

24 November 1892 : Conveyance of an equity of redemption in a shop and premises being no. 9 Cross Street, Abergavenny, William R Eames Esq to Mrs Sarah Eames

7 January 1913 : Inland Revenue.  Application for a certificate under Section 11 of the Finance Act 1844.  George William Shackleton

12 February 1945 : Probate of the will of George Harry Shackleton 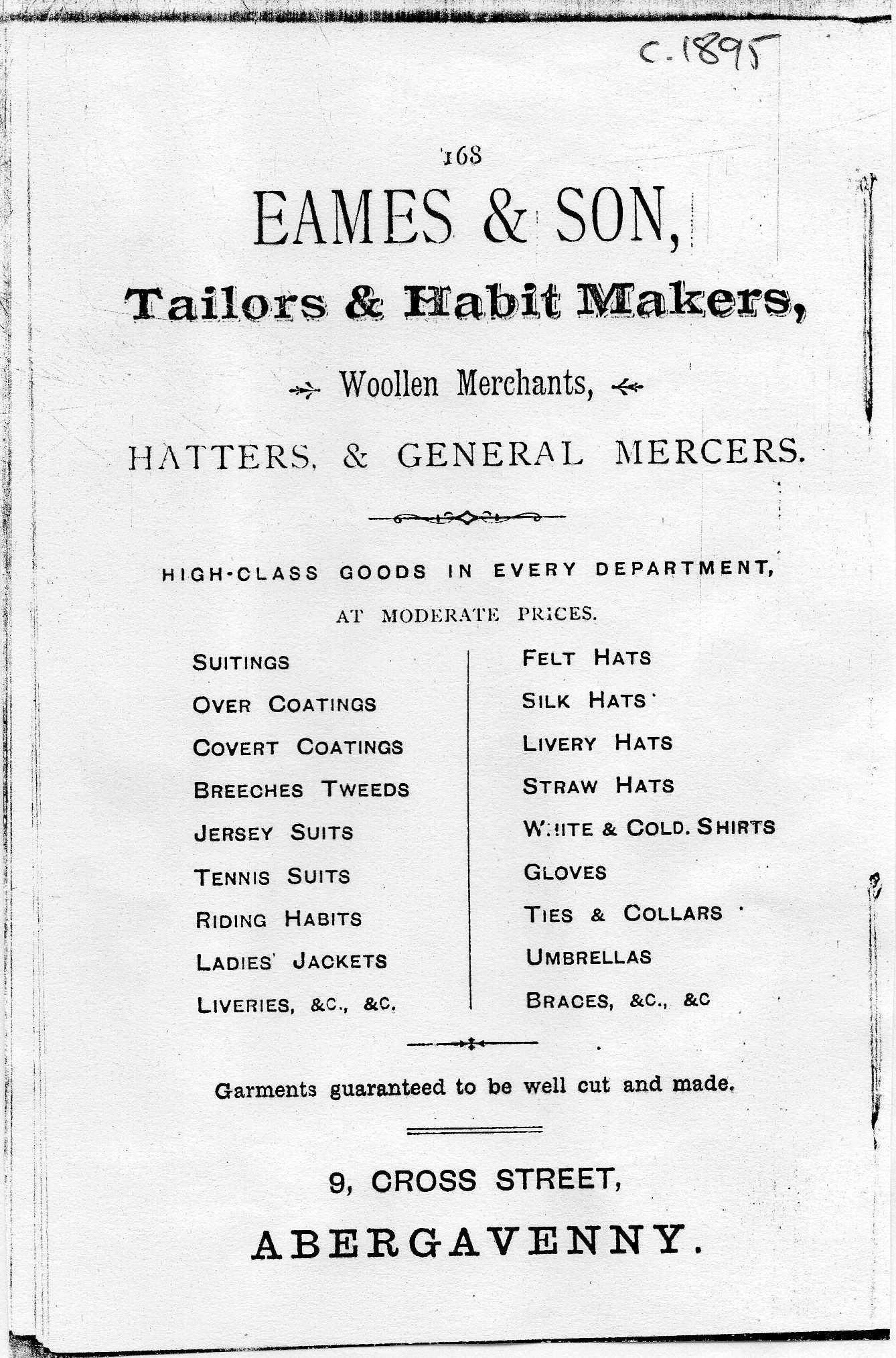