Today the street extends from the Town Hall to the Swan Hotel. At one time the premises below the Coach and Horses Inn (once the Sun Inn, and much earlier, the site of the South Gate of the medieval town wall) were part of Mill Street. The 1881 map shows that the block of houses, now 22-23a, opposite the then Sun Inn, were previously built on the line continuing that of 20 and 21, making the road very narrow at the site of the gate. It widened immediately below.

When the Normans extended their town and began walling it (1241 onwards) Cross Street and High Street became the new main thoroughfares.

The name Cross Street is thought by some to have referred to an early cross standing in the street opposite the present Town Hall, but may refer to its location at a cross roads. Alfred Jackson believed that Cross Street ended in steps for pedestrians to walk into St John’s Churchyard. The gateway in the basement of the present Boot’s building (previously Mr Jackson’s ironmongery shop) hinged outwards. This might point to the road being raised later to that of the High Street, or to an area outside the doorway reached from the road by steps, common in many towns.

The 1851 Census showed a marked class division in Cross Street. The houses above the Angel had servants but no lodgers. The houses below are generally smaller and had lodgers, but no servants.

Cross Street is numbered 1-32 on the west side from Flannel Street to Mill Street, returning on the east side 33-60 from the Swan to the King’s Head. 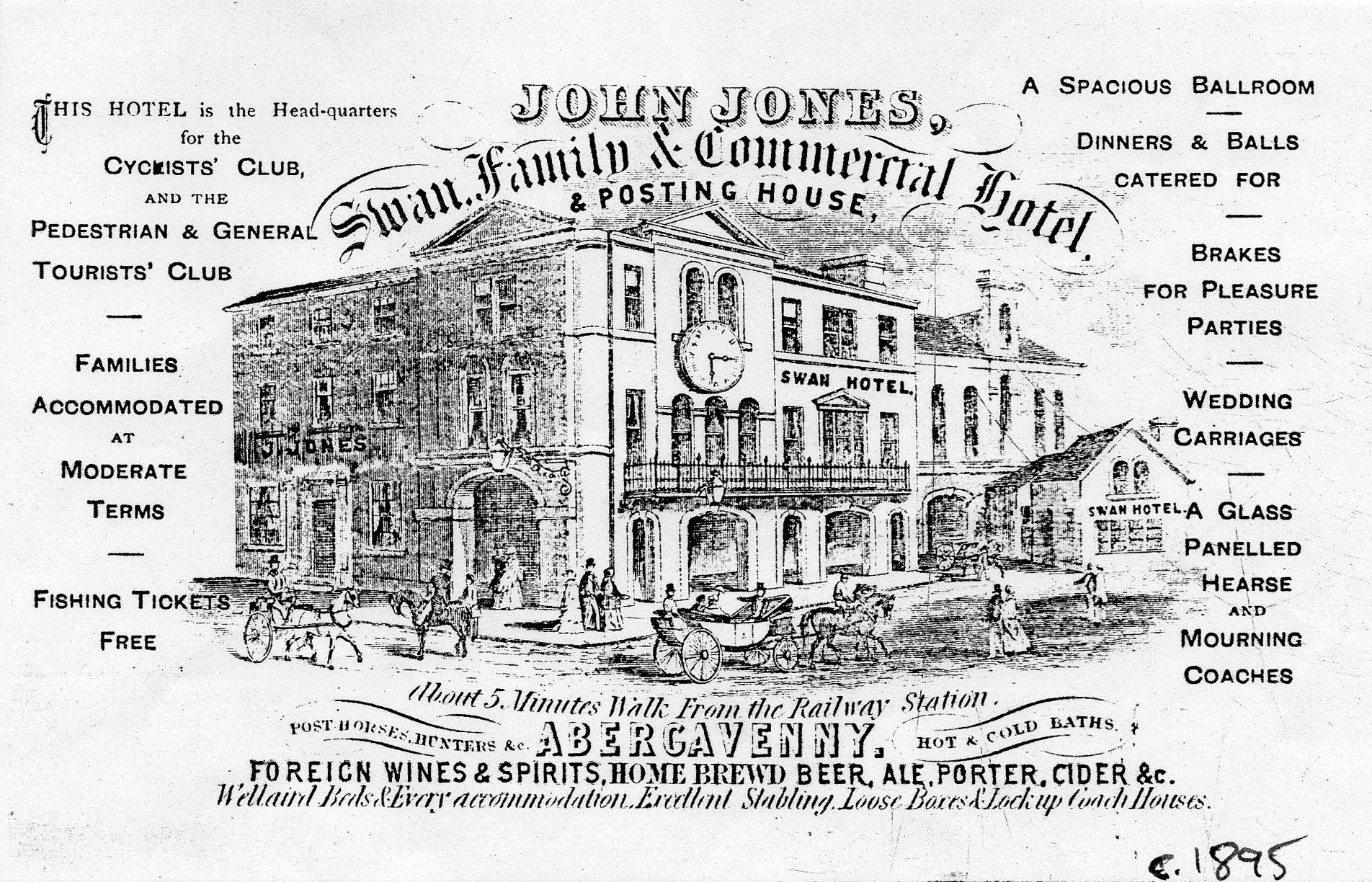 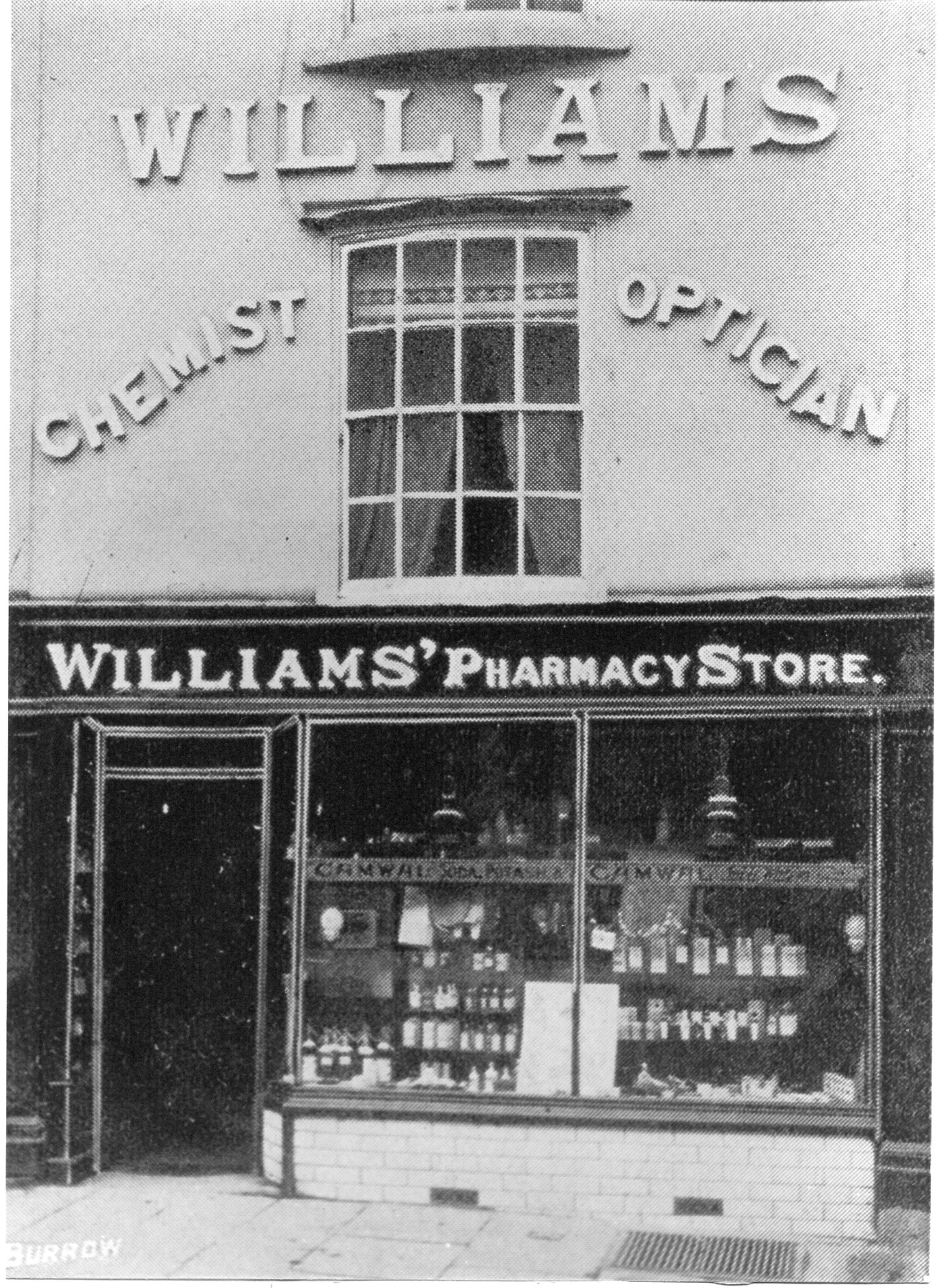