View Records
Numbers run from the medieval North Gate, marked with an Abergavenny Local History blue plaque on 2, Frogmore Street (currently NatWest Bank) to the First World War Monument. Properties beyond the monument, except Frogmore Street chapel, are not covered in this survey. Numbers on the west side of the street return from the open space (formerly 41, 42 and 43) southward to the site of the medieval gate again, now 70 Frogmore Street (the Principality Building Society). Before the numbering was done c1850 the part of Brecon Road between the monument and St Michael’s Road was also part of Frogmore Street.

The name Frogmore is said to relate to the marshy character of the area. The Cibi Brook, which is now culverted behind the properties on the north side of the street, until recently caused flooding after heavy rain (a 1980 flood prevention scheme may prevent this now). But the name may refer to a local surname – Frogmore or Throgmore, and in the 17th century parish registers it is called Rogmore Street.

Today the street is a shopping area with a one-way northward flow of traffic meeting the very busy A40 at the War Memorial. There are no residential properties, although signs of humbler cottages can be seen outside the main town in White Horse Lane and 54 Frogmore Street. A pig market once existed at 53 Frogmore Street.

Baker Street was an new insertion after the mid 19th century. A well was uncovered in the pavement about 10 metres up from the junction of Baker Street and Frogmore Street and another, also around 1960, was found in the arcade between the two buildings opposite the War Memorial on the south side. 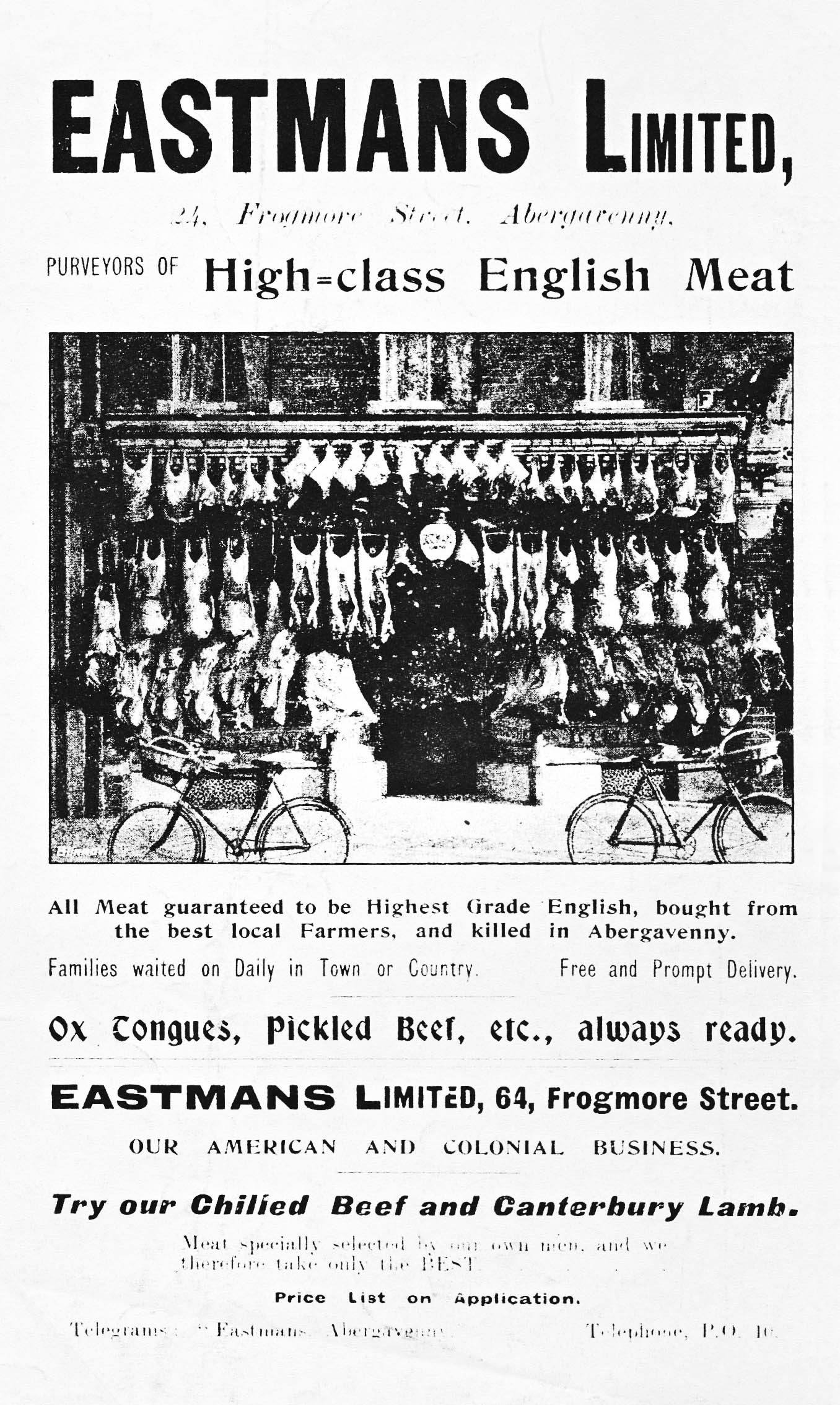 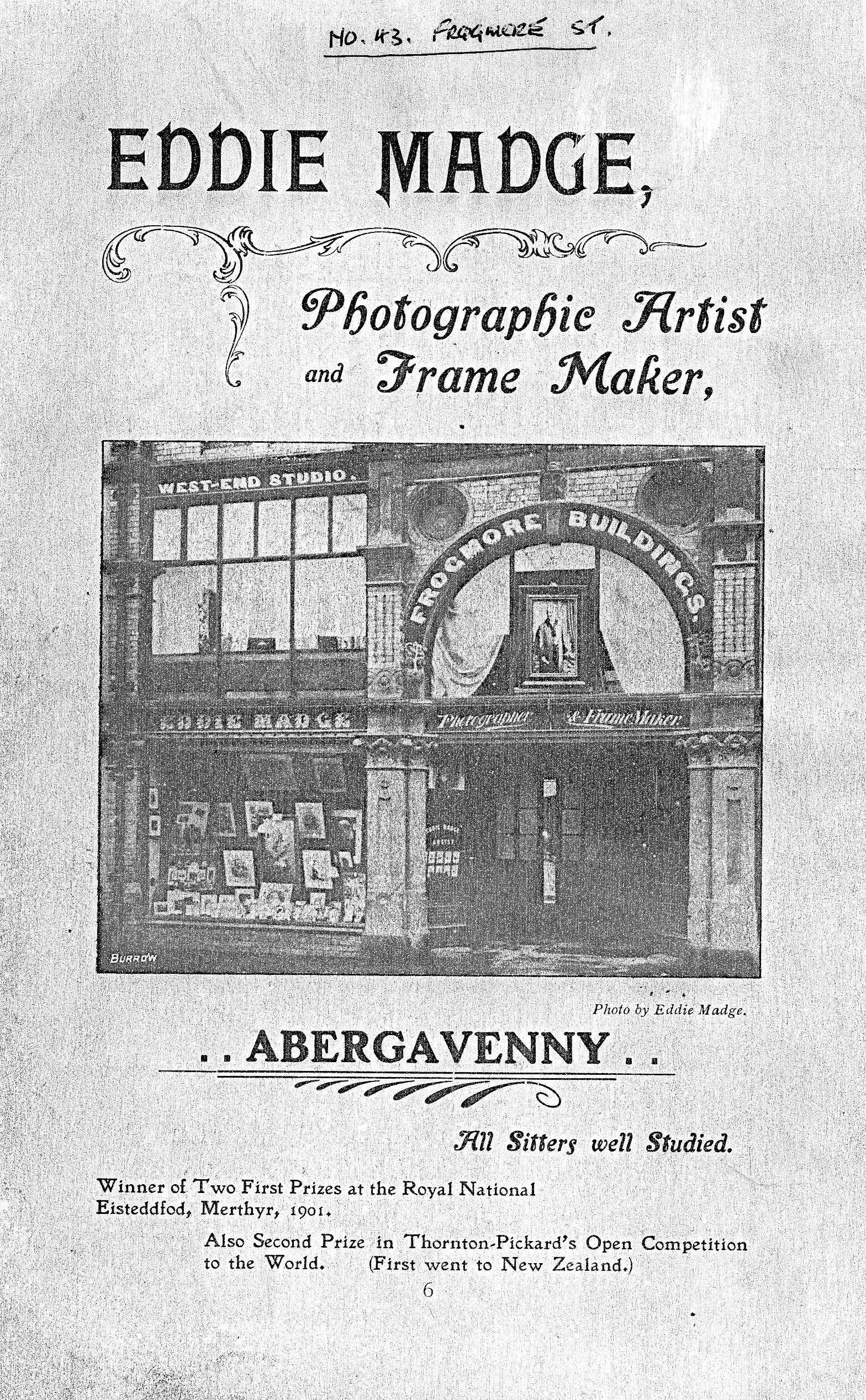 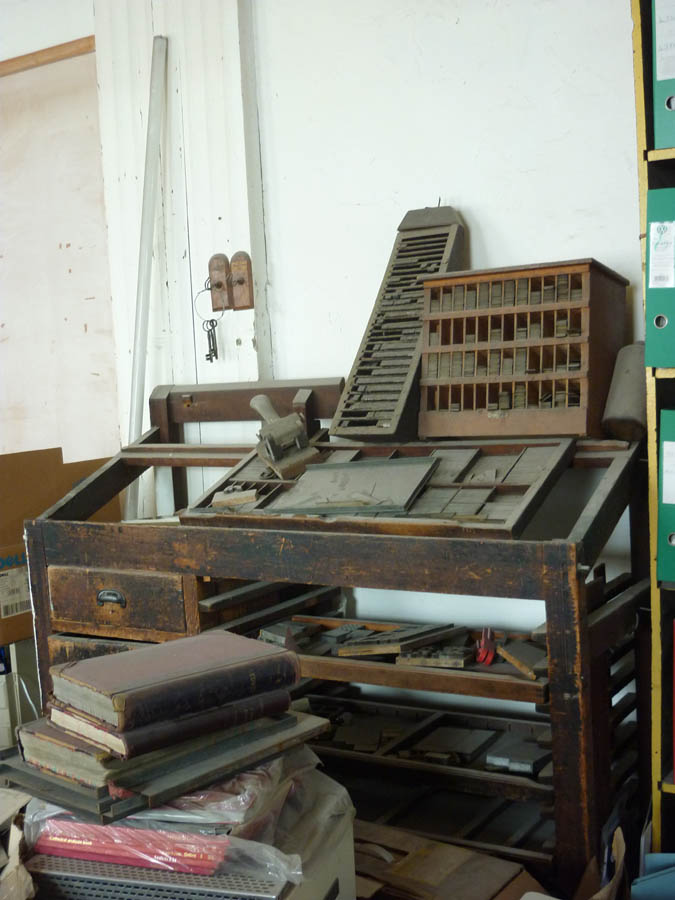