The numbering of the street is difficult. Even numbers on the north side begin at No 4 (No 2 having been demolished and No 6 represents the space below it). The lean-to shop against No 10 is included with No 8 (Laburnum House).

The even numbers continue to No 32 (Gabbs) and in the 19thC records (before the new Hereford Road was built) they followed the street turning right with Nos 34 to 40, which are now on the corner of Ross Road (once Ireland Street). These houses are now known as Nos 2, 4, 6 and 6A Lower Monk Street.

On the South Side the numbers peter out at No 9, resume again at 23a (Fonseca Solicitors) and end around the corner of Cross Street at 37.

The street leads from Cross Street, through the Medieval gateway, past the c1087 St Mary’s Priory Church and once turned a right angle then left onto Ross Road. It was once much narrower in two places – to the road centre line a) at its junction with Cross Street where the north pavement was raised and covered similar to Market Street today and b) the Garden of Rest was once a graveyard which extended closer to the other side of the street.

The Medieval Monks’ Gate (the East Gate) stood close to St Mary’s Chambers on the south side and to Laburnum Cottage on the North side. It is probable that the town gaol was in the Gatehouse on the South side.

An old trackway, now the lane on the South side of the Tithe barn, once led along the outside of the town wall to the Cross Street gate.

The line of Monk Street, extending along the present Hereford Road was probably the line of the Roman (and Norman) road from Gobannium to Hereford.

It seems likely that the wider street from the North corner of the old St Mary’s graveyard to the right angle corner, was called ‘London Square’ after the ‘London Inn’ on the corner. There is a suggestion that it might also have been called ‘Bull Baiting Square’ – reputedly a common occupation at taverns in Abergavenny.

When the Priory House was demolished in 1963, the good stone from it was used to build ‘Bryn Wyn’ off the Raglan Road. The rubble was used in Gilwern roundabout. (Mr Lemon)

It is said that whole of the north side of the street was built on the site of an orchard, from Lion Street to the Town Wall. The old trees remained in the gardens until the 1920s. 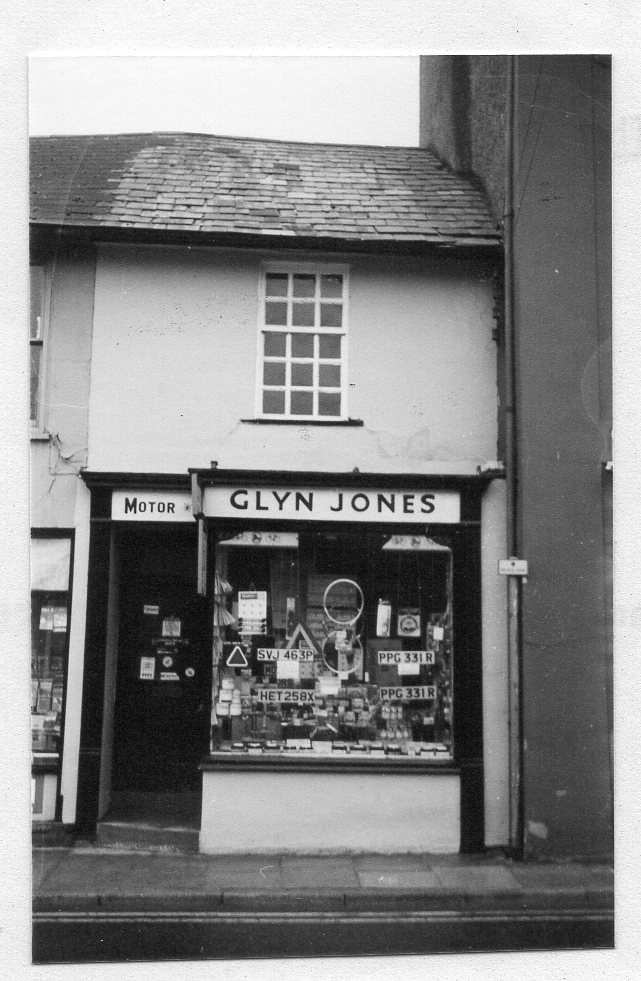 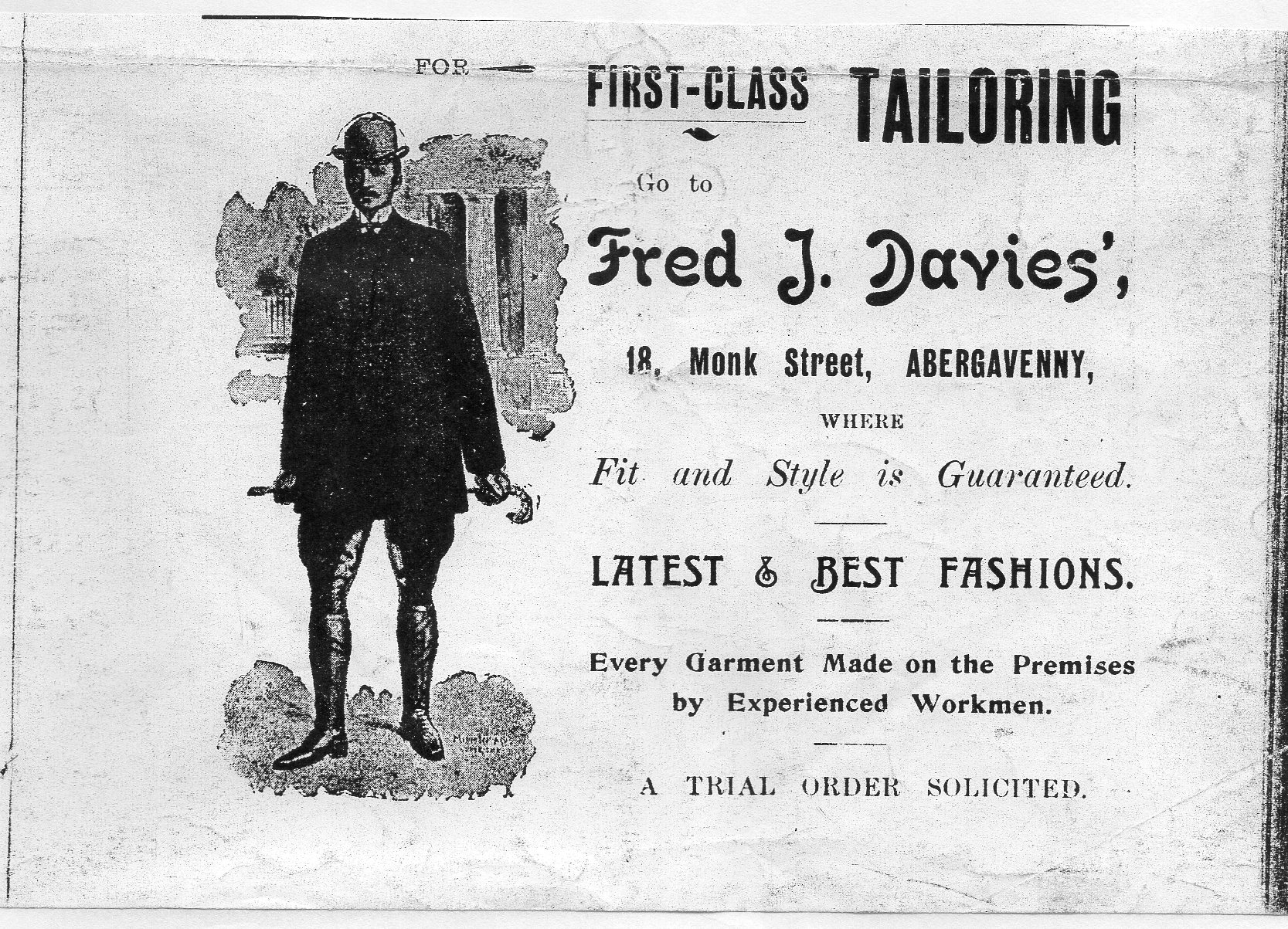 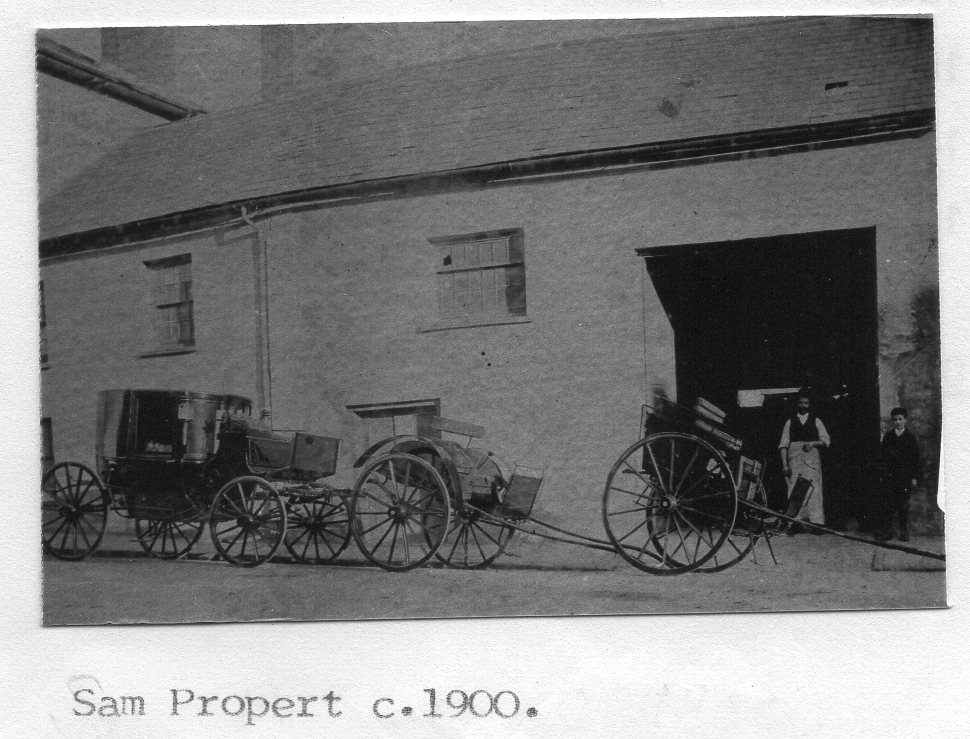