One of the main west-east axes dividing the planned late Norman 13th century town into its typical regular blocks. Market Street runs from the wide north end of Cross Street to the line of the Town Wall. (This is the line of the rear wall of the Butter Market Hall.)

In a deed of 1616 it is merely referred to as ‘the lane leading from the High Crosse towards Kebie’. On the 1800 map the track goes only as far as the Cibi or Kibby Brook, which then ran below the town wall into gardens and is unnamed. By 1834, Lion Street had been developed and a narrow lane called Traitor Lane, is shown on the map; it joined Lion Street at the site of the Bethany Chapel which then, and until the new chapel was built in 1882, occupied both its present site and that of the Farmers Arms.

In 1862, when Facey’s Brewer came to the empty site between the Chapel and the brook, which they diverted to its present position, the lane must have become more important, and by 1881 it is known as Market Street: perhaps because it linked the Butter Market with the new Cattle Market, opened in 1865.

Legend has it that Owain Glyndŵr was let into the town in 1404 through a gateway here – probably a sally-port – to attack the castle and devastate part of the town. Later Henry VIII called on the town burgesses to bring about long-delayed restoration work after this event.

The row of houses on the north side of the street opposite the Town Hall must have been built soon after this time, and they give a good picture of how Abergavenny probably looked until the rebuilding of the 1700s. They are the only ‘un-improved’ houses in the town, although many others retain features of this time, often hidden under later frontages.

The local historian Alfred Jackson believed that High Street was blocked off by steps which went up behind the High Cross, which was then in the wide part of Cross Street, as the cellar door of his shop (2 Cross Street, now Boots) opened outwards. He thought that the road must have been raised at this point. This seems unlikely, as both Flannel Street and Market Street join High Street at the higher level; steps would have blocked off exit from Cross Street. The cellar door probably opened into a small area as was a common feature.

No 3 Cross Street is known to have Tudor features, so there is no change of level there. In the 1960s when Woolworths in the High Street was extended to the town wall, a number of burials were found, suggesting that the graveyard of the parish church of St John’s lay across the south end of High Street. It is possible that there were steps in the earlier lane that became Market Street to climb the slope from the Kibby Brook to the town wall.

Note: the north side only of Market Street is numbered in odd numbers, east to west. 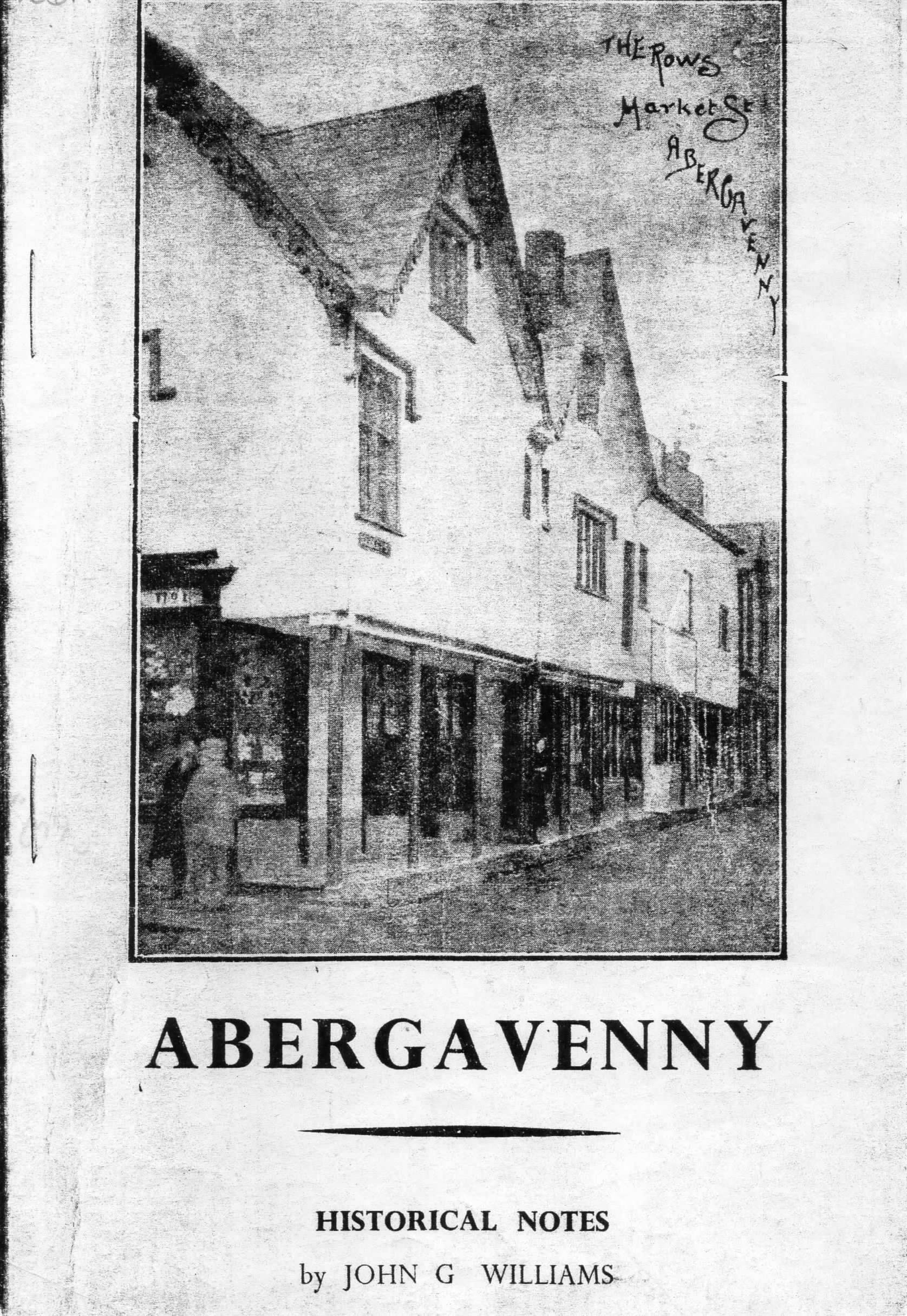 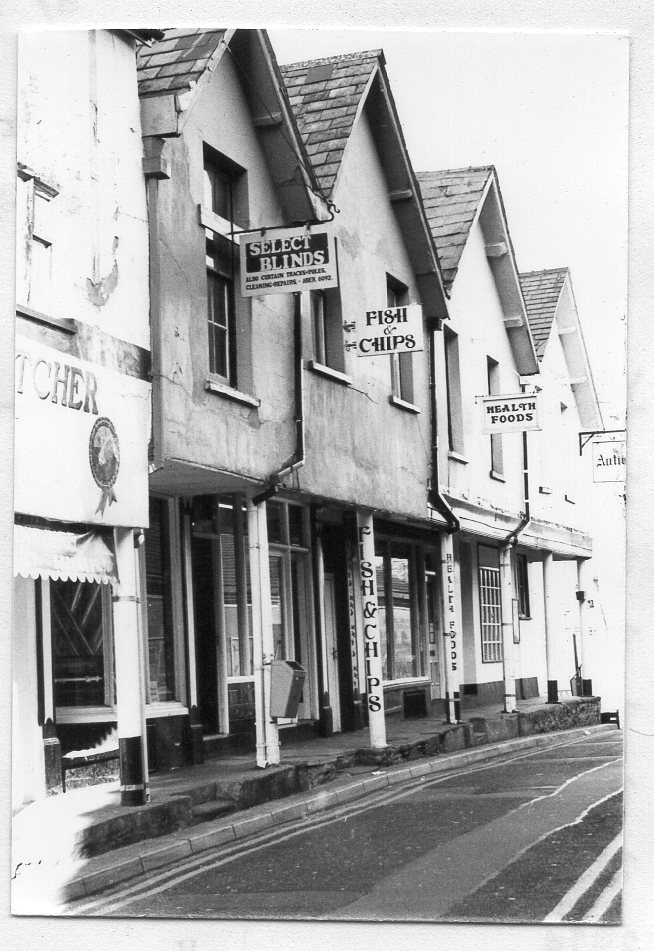 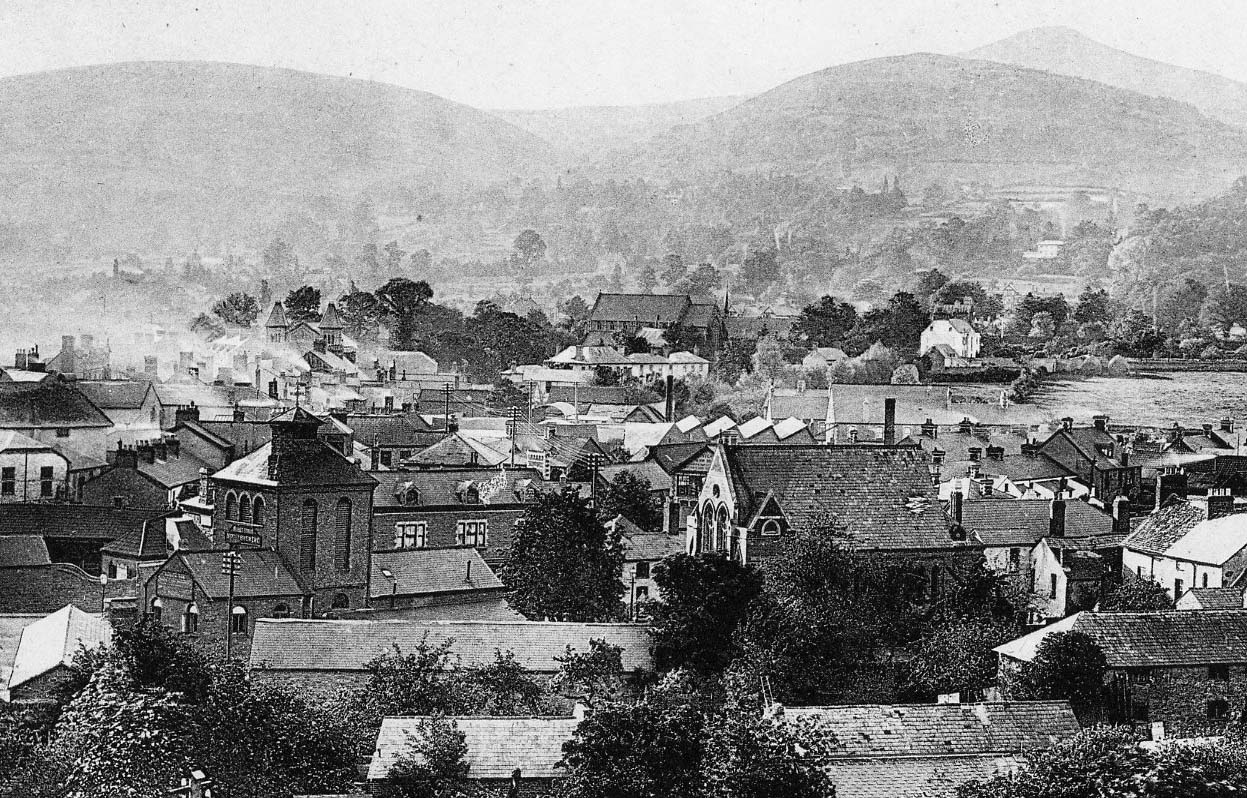